Schottel Hydro has decided to use smaller floating tidal energy platforms for the planned Bay of Fundy project in Canada.

The newly formed business strategy focuses on modular and scalable projects to ensure sustainable growth, and as a result of this, BRTP has decided to use smaller floating tidal energy platforms than originally planned for the project at Canada’s Fundy Ocean Research Center for Energy (FORCE).

Namely, BRTP planned to deploy a 2.5MW semi-submersible Triton platform equipped with 40 Schottel Hydro SIT turbines next year, but now, the Bay of Fundy will be welcoming a smaller version which is closer to the 280kW PLAT-I platform recently deployed off Scotland.

The group of companies also said they will continue to provide Schottel Hydro turbine technology and power take-off systems to tidal energy projects in Canada and globally.

Niels Lange, Managing Director of Schottel Hydro, said: “Schottel Hydro and its subsidiaries remain convinced about the positive future of the tidal energy sector in Nova Scotia, and around the world. We remain committed to tidal energy power generation and firmly believe in its viability.

“We will initially focus on modular, scalable floating platforms. Schottel Hydro will also continue to provide services as a tidal turbine and power take-off systems expert.” 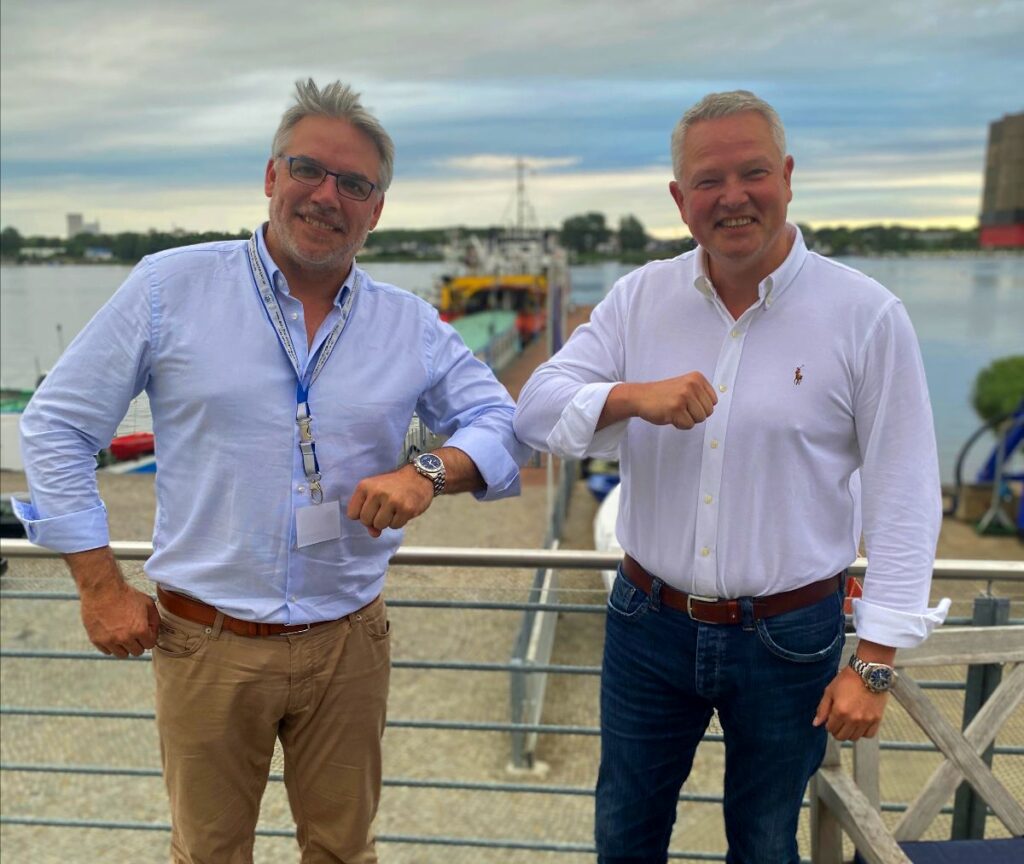