The U.S. scientific agency said in its report this is the first discovery of its kind in the Indian Ocean that has the potential to be producible.

“This discovery is the result of the most comprehensive gas hydrate field venture in the world to date, made up of scientists from India, Japan and the United States,” according to USGS.

The international team of scientists was led by the Oil and Natural Gas Corporation of India on behalf of the ministry of Petroleum and Natural Gas India, in cooperation with the USGS, the Japanese Drilling Company, and the Japan Agency for Marine-Earth Science and Technology.

The gas hydrate discovered during the expedition are located in coarse-grained sand-rich depositional systems in the Krishna-Godavari Basin and is made up of a sand-rich, gas-hydrate-bearing fan and channel-levee gas hydrate prospects, USGS said.

During the research, a total of 42 holes were completed at water depths ranging from 1,519 to 2,815 meters.

The research will now focus on production testing in these sand reservoirs to determine if natural gas production is practical and economic. 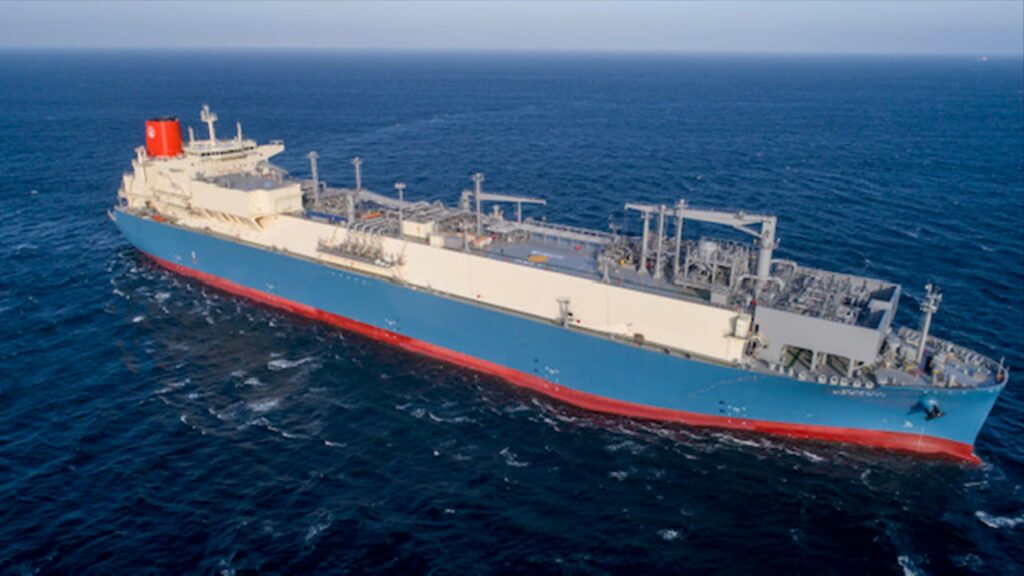