Long-term observations indicate that the oxygen minimum zones in the tropical oceans have expanded in recent decades. The reason is still unknown.

The scientists at the GEOMAR Helmholtz Centre for Ocean Research Kiel and the Collaborative Research Centre 754 “Climate – Biogeochemical Interactions in the Tropical Ocean” have found an explanation with the help of model simulations: a natural fluctuation of the trade winds.

The changes can be measured, but their reasons were unknown. For several decades, scientists have carefully observed that the oxygen minimum zones (OMZ) in the tropical oceans are expanding. These zones are a paradise for some specially adapted microorganisms, but for all larger marine organisms such as fish and marine mammals they are uninhabitable. Thus, their expansion has already narrowed down the habitat of some fish species.

Marine scientists from the GEOMAR Helmholtz Centre for Ocean Research Kiel and the Kiel Collaborative Research Centre (Sonderforschungsbereich, SFB) 754 “Climate – Biogeochemical Interactions in the Tropical Ocean” now have found a possible reason for these changes by using a model simulation of climate and biological processes. As their study shows, the trade winds north and south of the Equator play a crucial role in the supply of oxygen to tropical sea water. “So fluctuations in the trade winds could also be responsible for the observed enlargement of the oxygen minimum zones in recent years,” explains Dr. Olaf Duteil, lead author of the study, which has now been published in the international journal Geophysical Research Letters.

OMZs exist in different intensities at the eastern edges of all tropical oceans. Because nutrient-rich water from the depths reaches the surface in these areas plankton thrives particularly well. Therefore large amounts of plankton organisms die there, too. After their death they sink down to the ocean floor. On the way down bacteria start to decompose the biomass. In doing so they consume the oxygen. The largest of these OMZs stretches from the coasts of Chile and Peru far into the Pacific ocean.

At the same time currents at a few hundred meters depth transport oxygen-rich water from the subtropics towards the tropics, where the oxygen minimum zones lie. “One can think of the tropical Pacific Ocean as a bathtub. When I open the tap, I fill the bathtub with water or ‘oxygen’, respectively. When the siphon is open, too, we lose oxygen at the same time. We then have an instable equilibrium between input and output,” explains Dr. Duteil, “If I turn off the tap a little, the tub empties slowly.”

As the researchers were able to determine in a computer simulation of the oxygen balance now, the strength of the currents and thus the oxygen flow to the tropics is directly related to the strength of the trade winds. “It is well known that they vary on a decadal time scale,” says co-author Prof. Dr. Claus Böning from GEOMAR, “but these variations haven never been investigated in relation to the oxygen budget of tropical oceans. “

Since the trade winds have been in a weak phase since the mid-1970s, this could be the explanation for the observed enlargement of the oxygen minimum zones. “The oxygen bathtub of the tropical oceans is emptying,” says Dr. Duteil. Once the trade winds come back into a stronger phase, the process will be reversed.

This does not mean that external processes such as the general global warming have no influence on the oxygen concentrations in the tropical oceans. “There is evidence that global change affects the major wind systems of the Earth. That would have a direct impact on the oxygen transport in the subtropical and tropical ocean,” explains Prof. Andreas Oschlies, co-author and speaker of the SFB 754. “But it is important that according to this study the trade winds in any case as must be considered as a factor for long-term development of tropical oxygen minimum zones,” Oschlies adds. 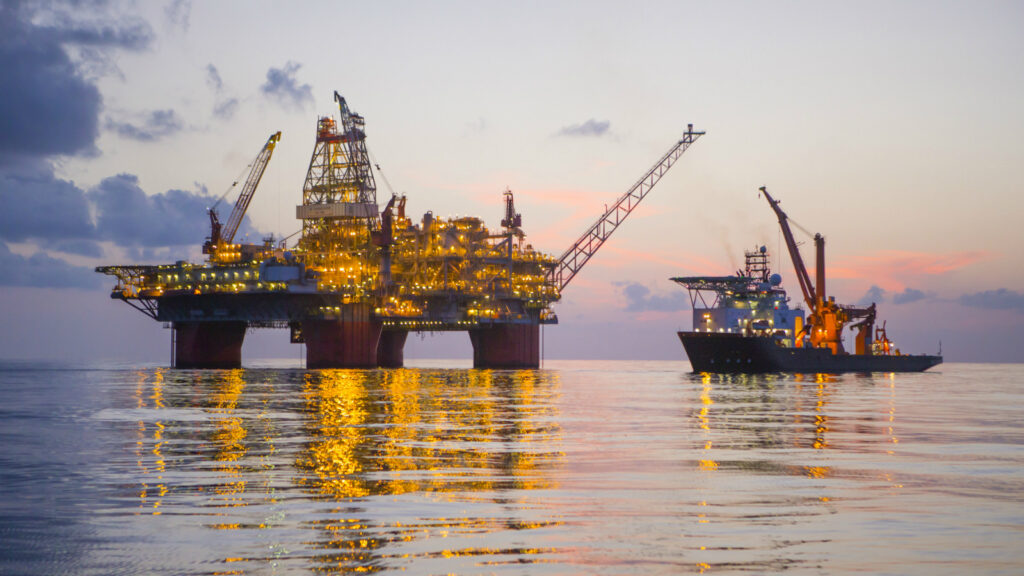