With some of the largest offshore gas fields in the world, no local supply chain and an immediate and significant demand for skilled workers, East Africa creates significant opportunities for Scotland’s oil and gas sector.

Twelve Scottish organisations – from business and academia – with an interest in the oil and gas sector, are heading to Mozambique and Tanzania on March 18, to break into this exciting new pioneering market.

Organised by Scottish Development International (SDI), the international arm of Scottish Enterprise, and supported by UK Trade and Investment (UKTI) and Aberdeen City Council, the mission responds to a visit two years ago to Aberdeen by the then President of Mozambique, Guebuza, asking for Scotland’s support.

Leading the mission, SDI’s regional manager in Africa, Gary Soper said: “It’s a real endorsement of Scotland’s global reputation for skills, experience and training when the President of Mozambique asks for our support to help grow their oil and gas industry.

“East Africa is a pioneering market, and with 150 trillion cubic feet of gas discovered off the East Africa Coast in deepwater, Scotland’s unrivalled deepwater subsea delivery and offshore experience makes us the perfect partner to help bring it into production.”

Joining the mission is UniversalPegasus International (UPI), an upstream engineering company with projects across the globe in energy, marine and government sectors. The company is currently supporting ENI with the Mamba Straddling Resources (MSR) project in Mozambique.

UPI business development manager, Tony Stead, said: “We are delighted to be supporting ENI’s Mamba Straddling Resources Project in area 4. UPI’s role was to deliver Front End Engineering Design (FEED) for a challenging deepwater development and over 60km tieback to the new LNG facilities at Palma.

“Working with SDI we aim to increase our activity in this key market and attending missions such as this is a key part of helping us achieve that.”

Operators in East Africa – Anadarko, ENI, BG, Shell, Ophir, Petrobras and ENH – are expected to spend approximately $2 billion to bring the fields to production. A good percentage of that, according to East Africa Oil & Gas laws, needs to be delivered locally. This means as well as capacity building, operators will need to substantially invest in education and training – around 25,000 people will require training at a technical and vocational level as well as higher education.

New research delivered by SDI in November 2014 highlights the vast opportunities for Scottish further and higher education institutions as well as private sector providers in these key markets. The two reports provide an overview of the sector, details of specific skills gaps and training requirements and collaboration opportunities to help address the gaps.

The mission also complements the newly announced £25 million UK Skills for Oil and Gas programme, led by DFID and supported by BG Group which aims to create jobs and boost incomes for local populations in Kenya, Uganda, Tanzania and Mozambique through training opportunities.

Gary added: “We know there are huge opportunities for Scottish education companies in Mozambique and Tanzania and working together, we aim to help our institutions and companies make the right connections and capitalise on the opportunities.

“Scotland has a strong and ambitious oil and gas sector, and despite the difficult market conditions, companies remain focused to deliver their long term growth potential by opening up new markets both at home and overseas.”

UKTI Chief Executive Dominic Jermey said: “East Africa has a wealth of opportunities from both onshore and offshore oil and gas discoveries, which we in the UK are well placed to help them develop.

“UKTI, working with partner organisations, is actively promoting these opportunities in the UK from areas across the supply chain including sub-sea equipment, oil & gas education and local content development among many others. We are delighted to be supporting this SDI trade mission to the area and would encourage anyone who wants to know more to get in touch.”

Aberdeen City Council director Gordon McIntosh said: “The relationship between Aberdeen and Mozambique has been forged quite recently but is proving to be very fruitful. Aberdeen City Council was first approached by the Mozambican High Commissioner in the UK, Carlos dos Santos, in June 2013 in relation to the visit of the President of Mozambique in July 2013. Since then, we have received two Ministerial delegations and one academic visit. I have been also invited by the Mozambican Government to speak at conferences and advise them about how to develop Pemba as an oil city using the Aberdeen model for developing an indigenous supply chain. Future developments include the possibility of signing a Memorandum of Understanding between Aberdeen and the province of Cabo Delgado and the city of Pemba later this year.” 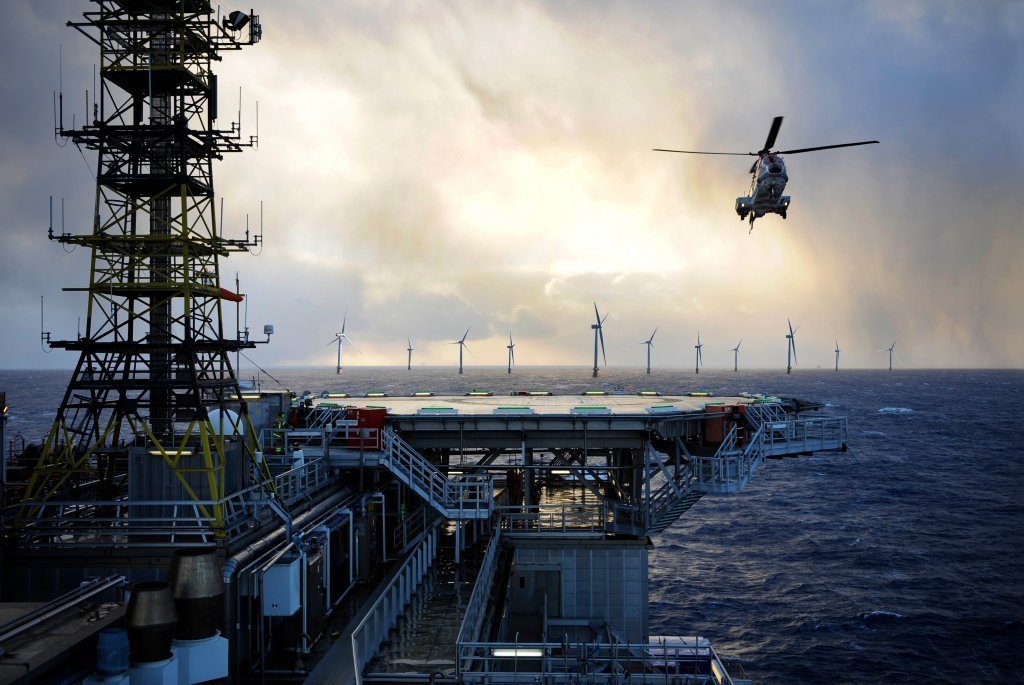