The Scottish Government, acting on behalf of itself and its project partners the Department of Enterprise, Trade and Investment in Northern Ireland and the Department of Communications, Energy and Natural Resources in Ireland, is commissioning a Business Plan to inform and encourage potential future development of a sub-sea electricity network, which would specifically facilitate the integration of renewable energy projects in the ISLES Zone.

ISLES project aims to create an offshore interconnected transmission network and sub-sea electricity grid based on renewable energy sources off the coast of western Scotland and in the Irish Sea/North Channel area.

The area has huge potential for capturing wind, wave and tidal energy. However, each region’s electricity network has not been developed with an offshore grid in mind, capable of exploiting this major marine renewable resource.

The Business Plan is designed to inform and encourage potential future commercial development of a sub-sea electricity network and associated renewable energy projects in the ISLES Zone. The Plan will describe the commercial opportunities available, identifying current and future scenarios and interventions to maximise local economic (construction, manufacturing, operations and maintenance) content levels, outlining a path
towards development and position the ISLES Zone as an attractive prospect for investment.

The Business Plan will assist  relevant stakeholders – governments (i.e. in their role as National Competent Authority under the Projects of Common Interest regime), transmission owners (both onshore and offshore) system operators, generators and regulators – to support the development of infrastructure and generation projects in the ISLES Zone. 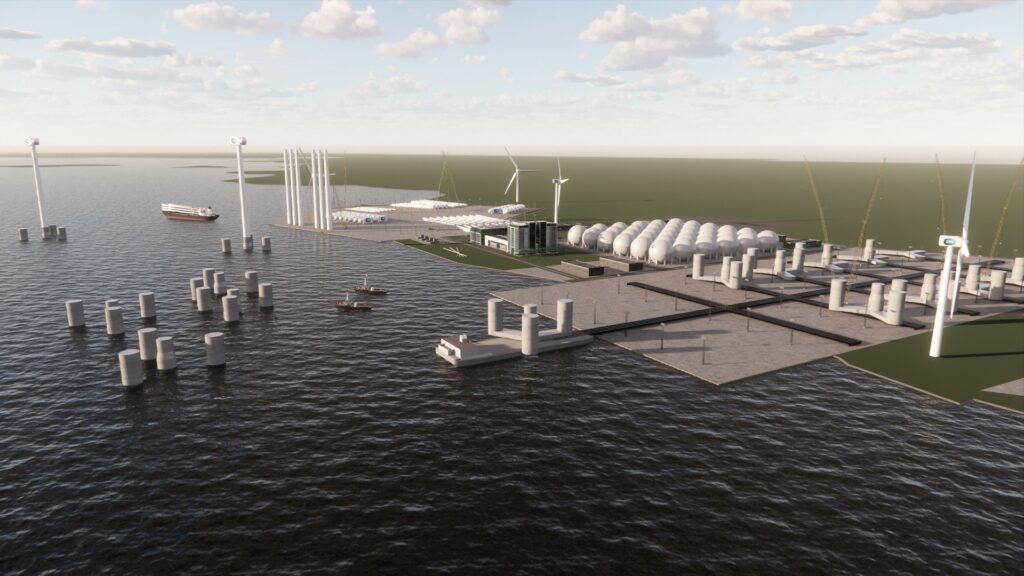