Scotland Looks Into Impacts of Brexit on Cruise Industry

Cruise industry operators and representatives are gathering at a summit in Edinburgh today to discuss the potential impact of Brexit on Scotland’s cruise industry, among other issues.

The summit comes as Cruise Scotland announced that an estimated 520,000 passengers disembarked at ports across Scotland in 2016, representing a 14.7% increase on last year.

The gathering will also cover the topic of how to continue “to make Scottish destinations as attractive as possible and maintain industry growth in the future.”

As well as acknowledging the efforts of the industry in sustaining this year-on-year growth, Fergus Ewing, Scotland’s Rural Economy Secretary, will note that the Scottish Government “is willing to listen and act upon issues threatening the industry.”

This includes any future UK Government actions which increase uncertainty over face to face passport checks for passengers at Scottish ports.

He will also call for clarity from the UK Government over the impact of Brexit on any future UK visa requirements for cruise passengers.

Ewing said that “the nature of the industry dictates that business planning must take place up to two years in advance, meaning the uncertainties facing most businesses are accelerated for the cruise industry.”

“In particular the on-going uncertainty over the UK Government’s position on EU Freedom of Movement puts the growth of our cruise industry under real threat,” he added. 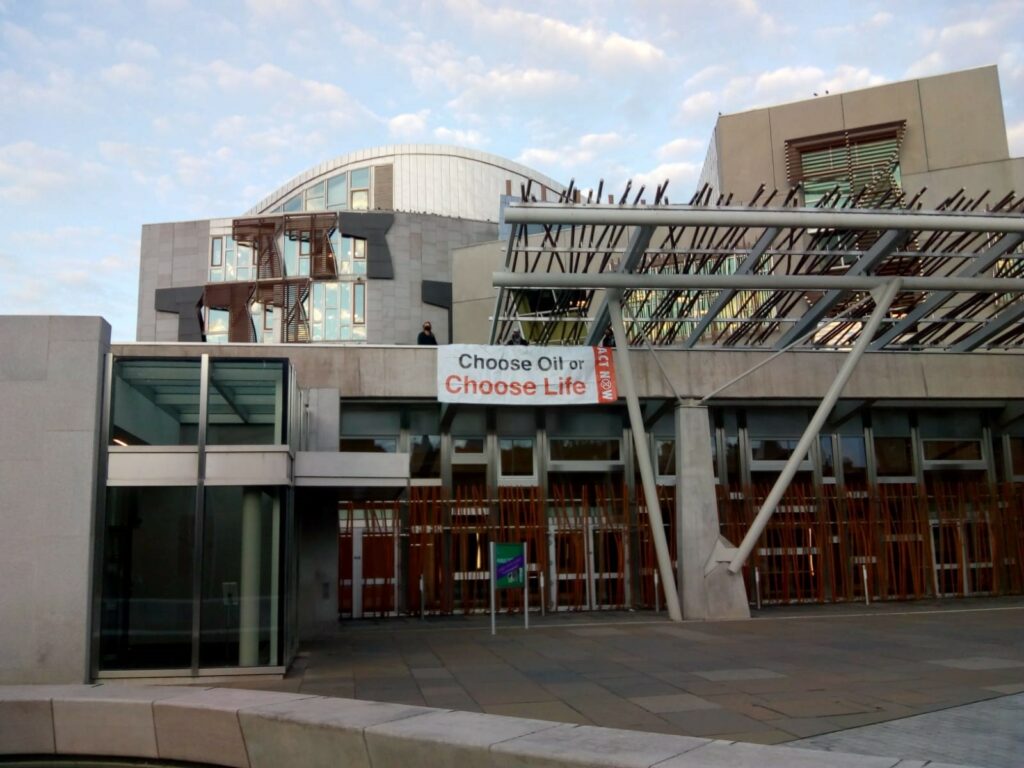