Scotland’s renewables industry received a welcome boost this morning with one of the country’s offshore wind projects allocated funding for the next 15 years, and support announced for a number of onshore wind farms.

“With Neart na Gaoithe and the Beatrice development in the Moray Firth, we now have just over 1GW of offshore wind in Scottish waters with funding secured and moving towards a final investment decision.”

“This represents a significant volume of projects with the potential to really kick-start offshore wind in Scotland. The success of the East Anglia 1 scheme is also good news for Glasgow-based ScottishPower Renewables,” said Scottish Renewables chief executive Niall Stuart.

Neart na Gaoithe, a wind farm in the Firth of Forth, has been awarded a contract to sell the power it will generate in the Department of Energy and Climate Change’s first ever green power auction.

Stuart continued: “Scotland’s offshore wind ambitions, however, go far beyond this. There remain almost 3GW of projects with planning permission which will still be looking to secure contracts in the future. Together they could create over 10,000 jobs during construction and over £2 billion in GVA. For them, the focus is now on the next auction, which is likely to start within the next 12 months.”

“Yet we still have no indication of the size of the budget that will be available and competition for support could be even tighter. It is essential DECC gives some clarity on this as quickly as possible so that the projects, and the supply chain, can plan their future.”

Mr Stuart also highlighted that the successful bids were lower than previous levels of support for the industry: “With this one auction we have seen costs come down for offshore wind significantly and the industry on the way to its target of a 30% reduction in cost by 2020.” 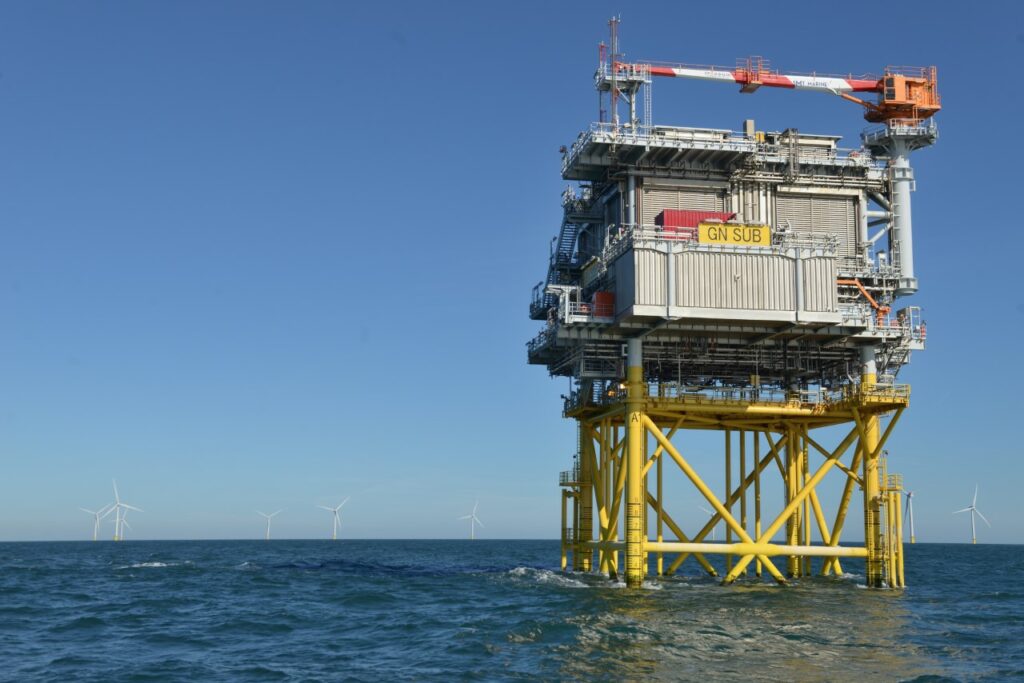