Worley has secured £765,000 support from Scottish Enterprise for an enhanced subsea gas tieback project which is said to reduce operational CO2 emissions in gas fields by more than 90%.

The funding will be used for full pre-production testing of Worley’s pseudo dry gas (PDG) liquid removal system which eliminates the need for topsides and compression by reducing back pressure in the pipeline and the shape of the resistance curve.

This in turn reduces the associated high carbon emissions and allows for greater tie-back distances. the company said.

Worley’s pre-production testing will build upon the first prototype, created and tested in 2020.

The scope includes the fabrication of a large-scale unit, a magnetic drive subsea pump, and a supporting subsea control system. These are being tested as a system under pressures of more than 130 bar over the expected operational envelope, with a variety of hydrocarbon fluids.

Ahead of this project, Worley conducted several techno-economic concept field studies for various operators which demonstrated the system’s improved recovery levels compared to competing technology, due to efficiency gains within a tie-back.

The studies also showed that upstream CO2 emissions are reduced by the elimination of compression-based systems.

“The pseudo dry gas technology developed by the Worley team in Aberdeen and supported by Scottish Enterprise will contribute to lower carbon emissions across industrial processes and highlights the innovation taking place across the energy industry in the northeast of Scotland.” 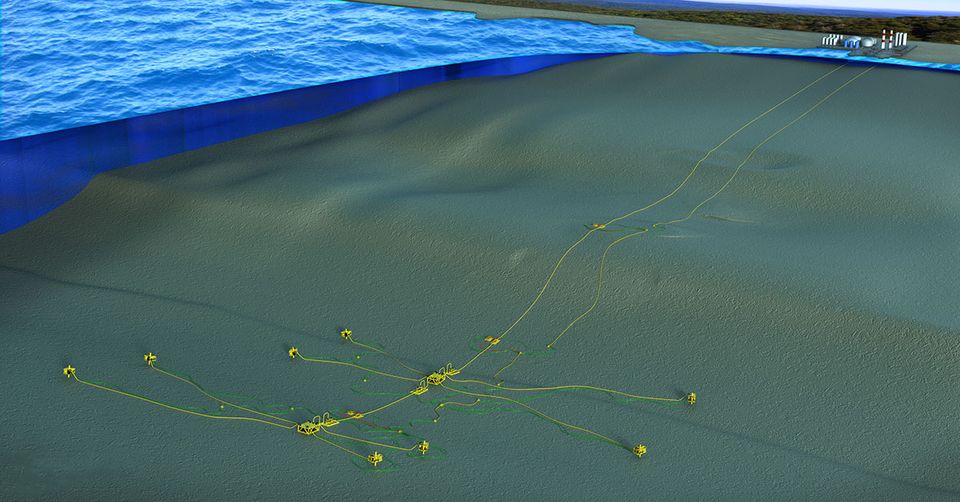