The Scottish government will over the summer release five reports aimed at further informing the relation between seabird population and offshore wind projects.

The goal is to inform new guidance on seabird population analysis and map how sensitive certain populations can be to potential offshore wind locations.

Two of the reports have already been released, with further three to follow in mid-August.

The research provides more information about seabirds including their behavior at sea, improved estimates of survival rates, and a better understanding of the links between habitats and breeding colonies.

As a result of the new research, the accuracy of important parameters including bird flight height, flight speed and the influence of body mass on survival rates are expected to be improved.

It is also anticipated that best practice methods and guidance will be produced to help planners and developers understand how Seabird Population Visibility Analysis (PVA) should be used in different scenarios for improved estimates of seabird population projections.

“This new research is helping us understand how we can expand our offshore renewables industry in a way that also protects and enhances the marine environment,” said Scotland’s Energy Minister, Paul Wheelhouse.

“Renewable energy will play a central role in Scotland’s energy strategy, the stimulation and sustaining of a green recovery in the aftermath of the economic shock created by COVID-19, and our transition to achieving net-zero greenhouse gas emissions by 2045.” 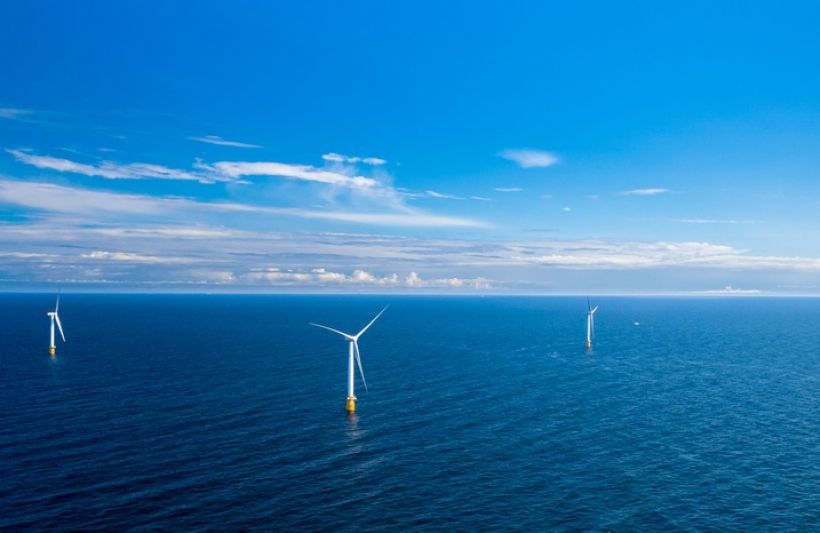