A2Sea’s jack-up vessel Sea Installer has installed 33 of 42 turbines at the Rentel offshore wind farm in the Belgian North Sea, a spokesperson from Otary told OffshoreWIND.biz.

The installation of the remaining nine Siemens Gamesa D7-type turbines, each with a 7.35MW individual capacity, is expected to be finalized after the summer.

Sea Installer installed the first turbine at the offshore site 40 kilometers off the coast of Ostend at the beginning of May.

The turbines are assembled at the Port of Oostende, from where the vessel picks up two per trip, meaning 21 trips will be made in total, with an average turnaround time of four days.

The Rentel offshore wind farm is being developed by a consortium of eight Belgian shareholders, including Otary Offshore Energy, DEME Group and Elicio NV.

The 309MW project is scheduled to enter full operation by the end of the year. 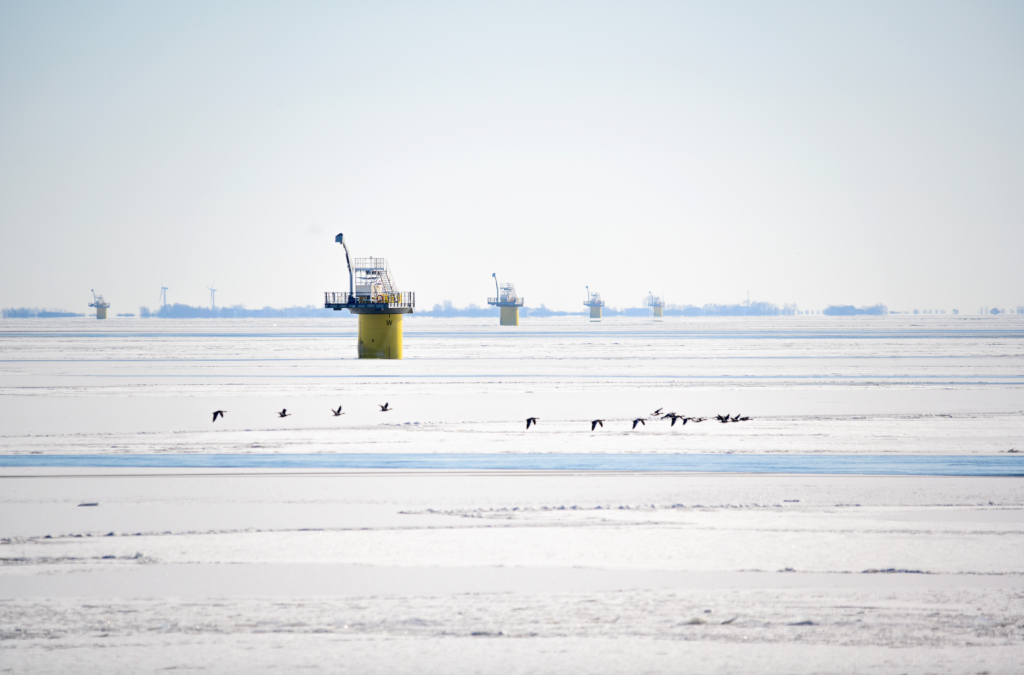