According to the Oslo-listed company, the project should begin during first half of 2018 and should have a duration of approximately two months.

SeaBird added it would be using the 2D/3D seismic source vessel, Voyager Explorer, for the project.

The client and financial details surrounding the deal have not been disclosed. 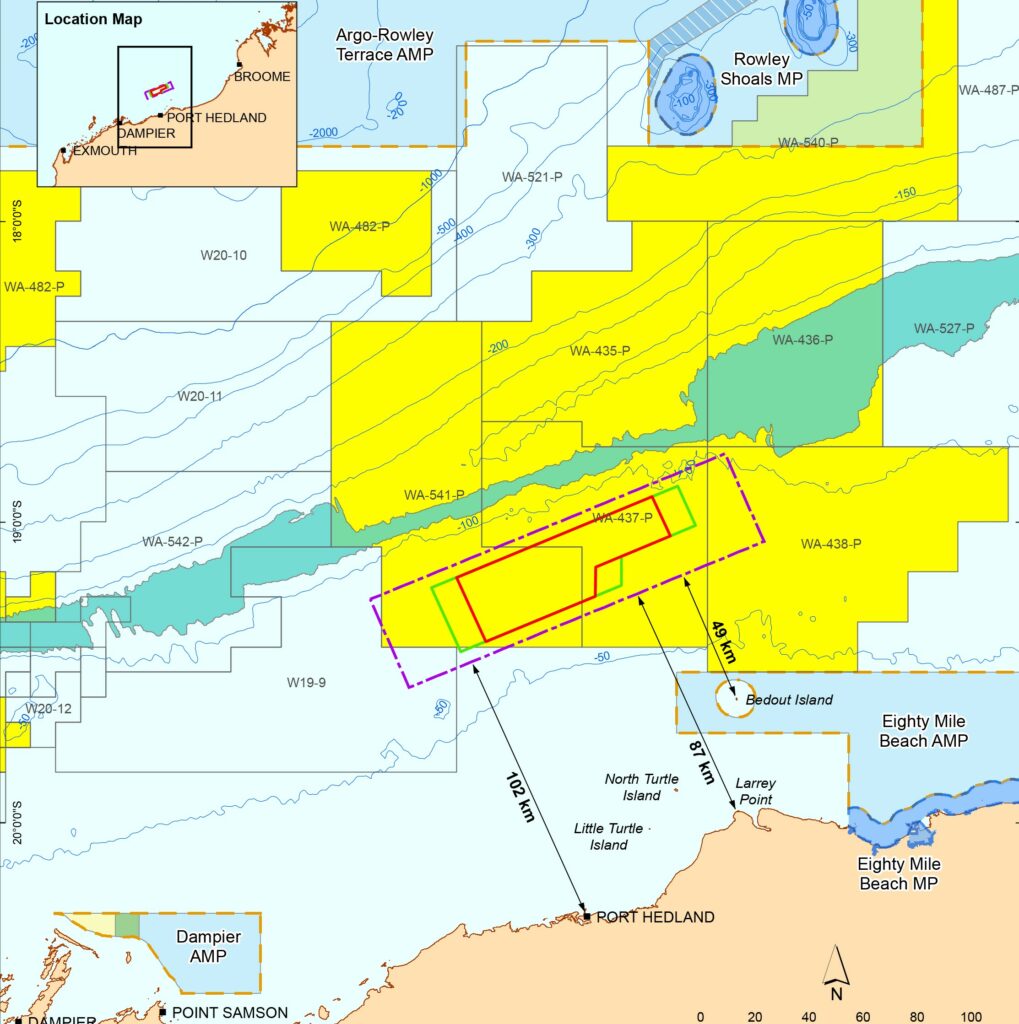