Seismic explorer SeaBird Exploration has signed an addendum to the charter party relating to M/V Hawk Explorer to further extend the lease on current payment terms.

At the end of the lease, SeaBird will have the option to purchase the vessel and related equipment for $1.75 million.

Alternatively, the company may at its discretion extend the lease for a firm period up to and including 30 November 2017, at which point it will have the option to purchase the vessel and related equipment for $67,800.

During the initial lease period, SeaBird may at its sole discretion terminate the charter on August 31, 2016 or November 30, 2016.

The Hawk Explorer is a 66.0m long 2D vessel built in 1984 and rebuilt in 2006 in Gdynia Poland, after which the vessel joined SeaBird. 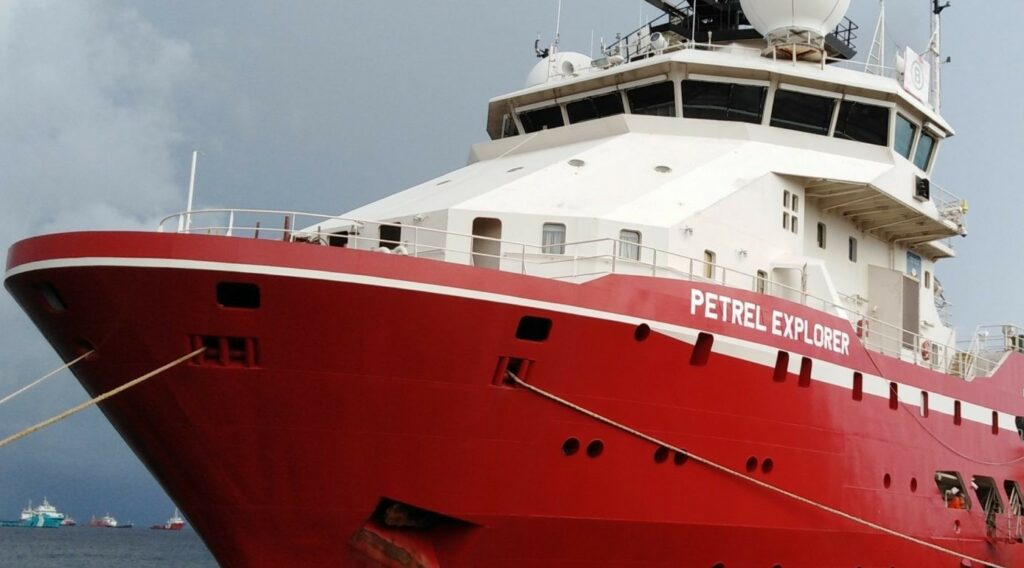