SeaBird Exploration Plc has announced the successful completion of a Private Placement of 11,000,000 new shares  directed towards Norwegian and international institutional investors after the close of the Oslo Stock Exchange on 27 November 2012.

The over-subscribed placement was made at a subscription price of NOK 7.50 per share. Total gross proceeds from the Private Placement are NOK 82.5 million.

The proceeds from the Private Placement will be used for investments in seismic equipment including a 3D upgrade of Aquila Explorer as well as to strengthen the Company’s balance sheet and liquidity position.

Following the registration of the new shares, the Company will have 42,425,972 shares outstanding.

The Company has entered into a share lending agreement with existing shareholders, and the Private Placement will be settled with borrowed shares that will be tradable immediately. Payment and delivery of allocated new shares to the investors is expected to be on or about 3 December 2012.

The shares will trade excluding the right to participate in the subsequent offering from 28 November 2012. 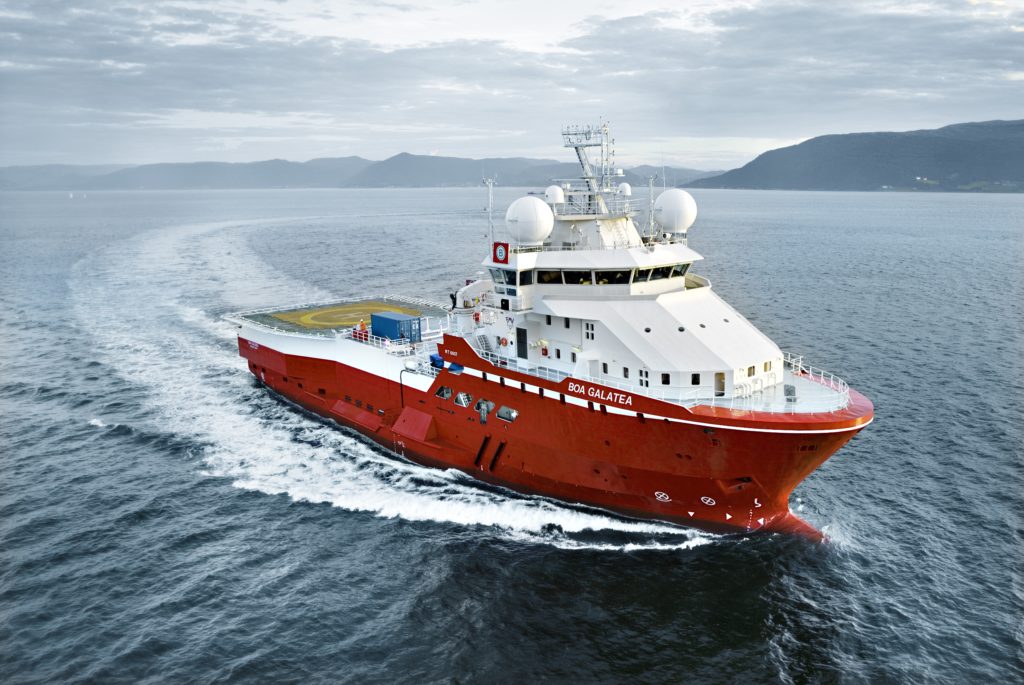