SeaBird Exploration Plc announced that Voyager Explorer has been awarded two contracts in the South East Asia region. The contracts have an estimated duration of 45-50 days and a value of approximately USD 7.5-8.0 million.

The vessel joined the SeaBird’s fleet in August 2011. 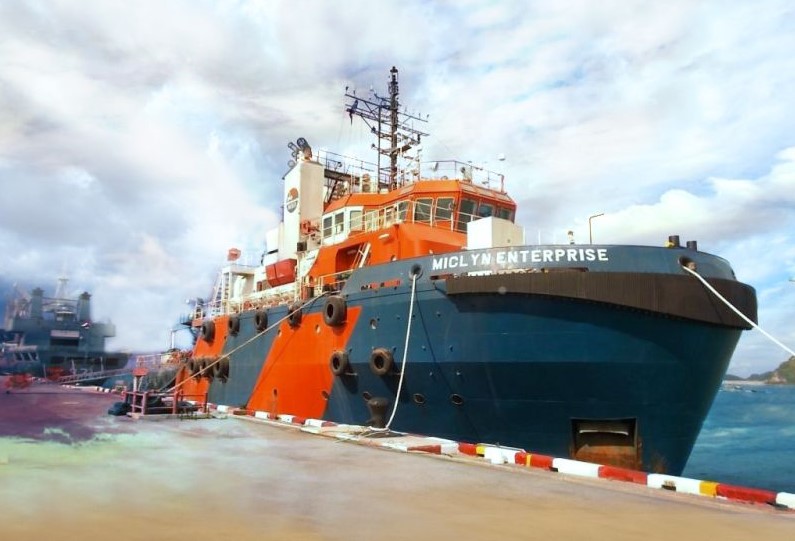