The Board of Seadrill has today announced that Per Wullf will succeed Fredrik Halvorsen as Chief Executive Officer of Seadrill Management Limited. Halvorsen has decided to leave Seadrill to join Ubon Partners, a technology venture.

Wullf has worked for Seadrill since February 2009 as Executive Vice President and Chief Operating Officer. Prior to Seadrill, he held several senior positions in Maersk, most recently as Managing Director of Maersk Contractors in Norway. He has 33 years of experience in the drilling industry, including 17 years in international and offshore operations.

John Fredriksen, Chairman of the Board of Directors said, “The Board would like to express its thanks to Fredrik Halvorsen for his contribution to the Fredriksen group of companies since he joined us in 2010. His track record of managing organizational change brought a much needed skillset to our businesses, including the successful transition of Seadrill Management from Norway to London this year. Mr. Halvorsen will leave the Company at the end of July, and we wish him all the best in the technology venture.

“Since joining Seadrill in 2009, Mr. Wullf’s focus on operational performance during a period of phenomenal growth has allowed Seadrill to establish a track record of delivering safe and efficient operations for its customers. He has established strong relationships and an excellent reputation among our major customers and vendors. In his new position, Mr. Wullf will retain a strong focus on the operational performance of the fleet, and for the time being will also retain his position as the Company’s Chief Operating Officer. Some functions which have previously been a part of the CEO’s responsibilities such as investor presentations, corporate transactions, and financing will to a large extent be assumed by the CFO Rune Magnus Lundetrae and the CAO Rob Hingley-Wilson. This is being done in order for Mr. Wullf to maintain maximum focus on Seadrill’s expansion and operation. The Board, including myself, will continue to be very actively involved in the strategic development of the Company as well as monitoring the Company’s operation. With his strong track record, Mr. Wullf is a natural choice for the Board to ensure a smooth transition and bring Seadrill to the next level. Together with the support of his first class team and the industry’s most modern equipment, we look forward to continued success and growth.”

Seadrill has a versatile fleet comprising of 62 units, including newbuilds under construction. The fleet operates across five continents supported by over 7,500 employees worldwide. 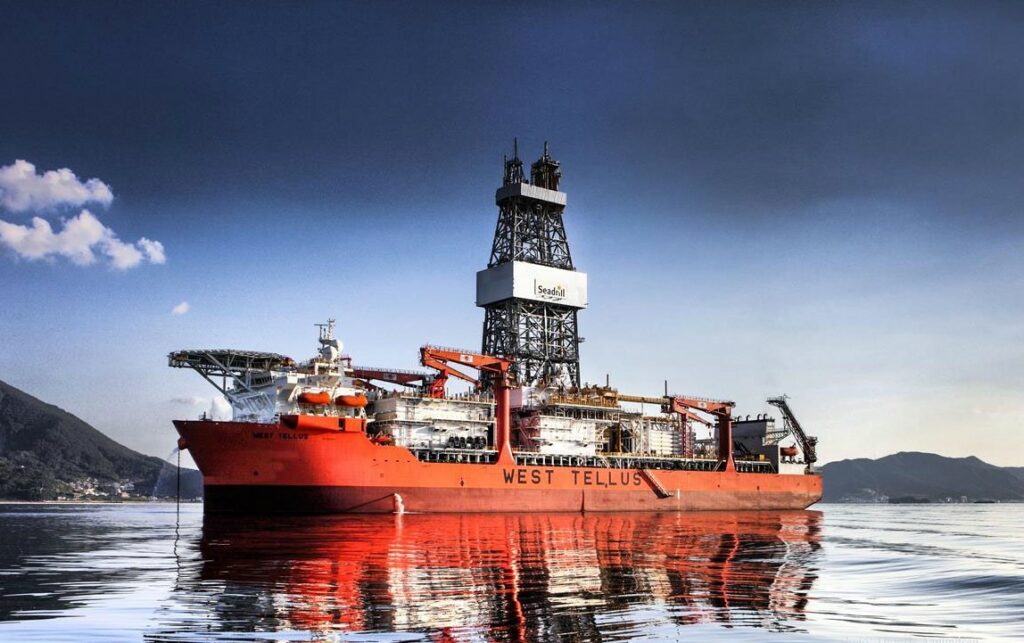