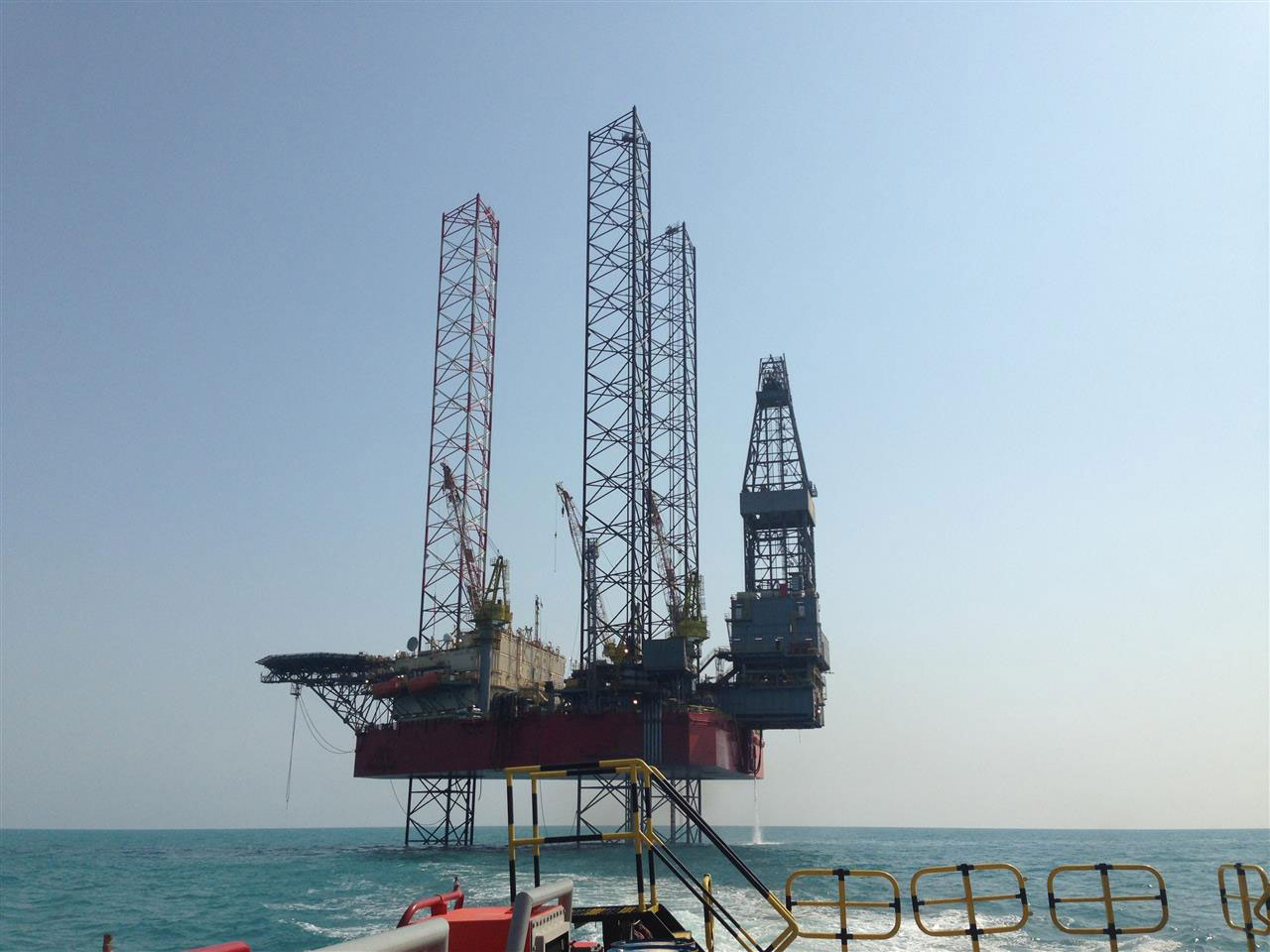 On 1 September 2022, Seadrill entered into a share purchase agreement (the SPA) with subsidiaries of ADES Arabia Holding for the sale of the entities that own and operate seven jack-ups in Saudi Arabia.

Seadrill announced on Tuesday that the jack-up sale had been completed pursuant to the SPA.

As the jack-up sale has been completed, the AOD I, AOD II, AOD III, West Callisto, West Ariel, West Cressida, and West Leda are now owned by ADES, and ADES employs the crews operating the rigs and holds the drilling contracts related to the rigs.

The total consideration for the jack-up sale is $628 million in cash, subject to adjustment for working capital and other items, and reimbursement to Seadrill for any project costs spent in relation to the reactivation of the three stacked jack-ups, namely the West Ariel, West Cressida and West Leda.

The consideration translates into approximately $100 million per rig on a ready-to-drill basis. The proceeds from the jack-up sale enable Seadrill to significantly de-leverage its balance sheet and to eliminate outstanding capital expenditure for the reactivation rigs.

In related news, Seadrill has recently returned to the New York Stock Exchange after a couple of years of absence. 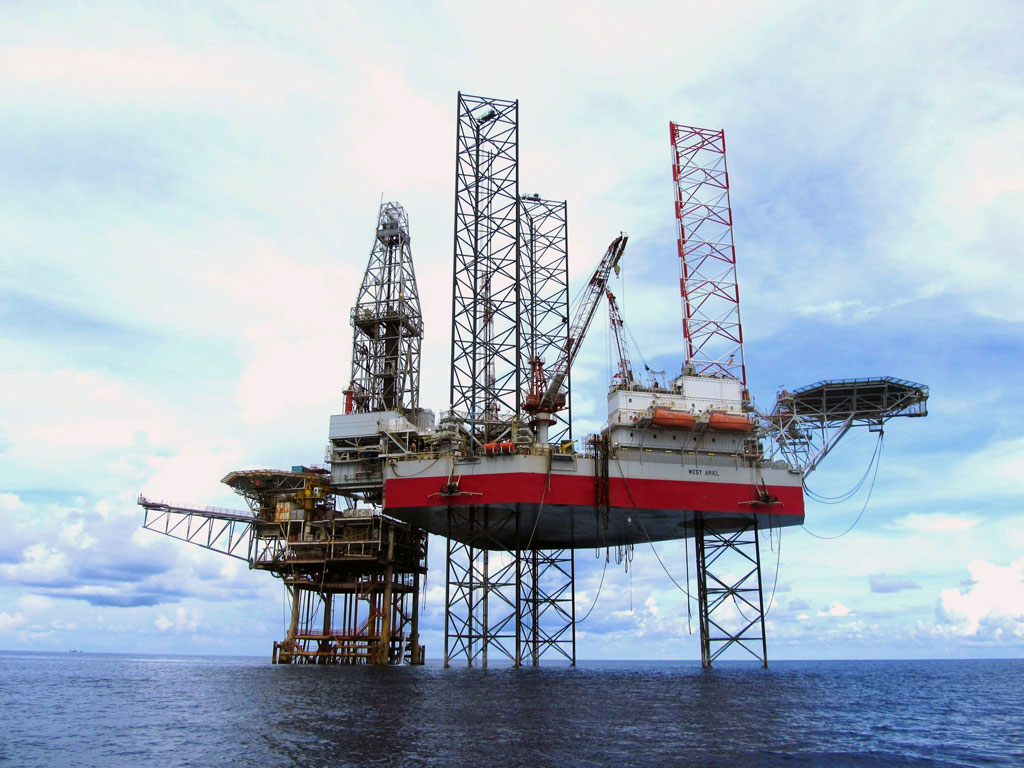 Seadrill to sell seven jack-up rigs for $628 million
Posted: 5 months ago
Seadrill to offload stake in Bermuda-based firm
Posted: 3 months ago
ADES expands its fleet with another jack-up rig
Posted: 2 months ago