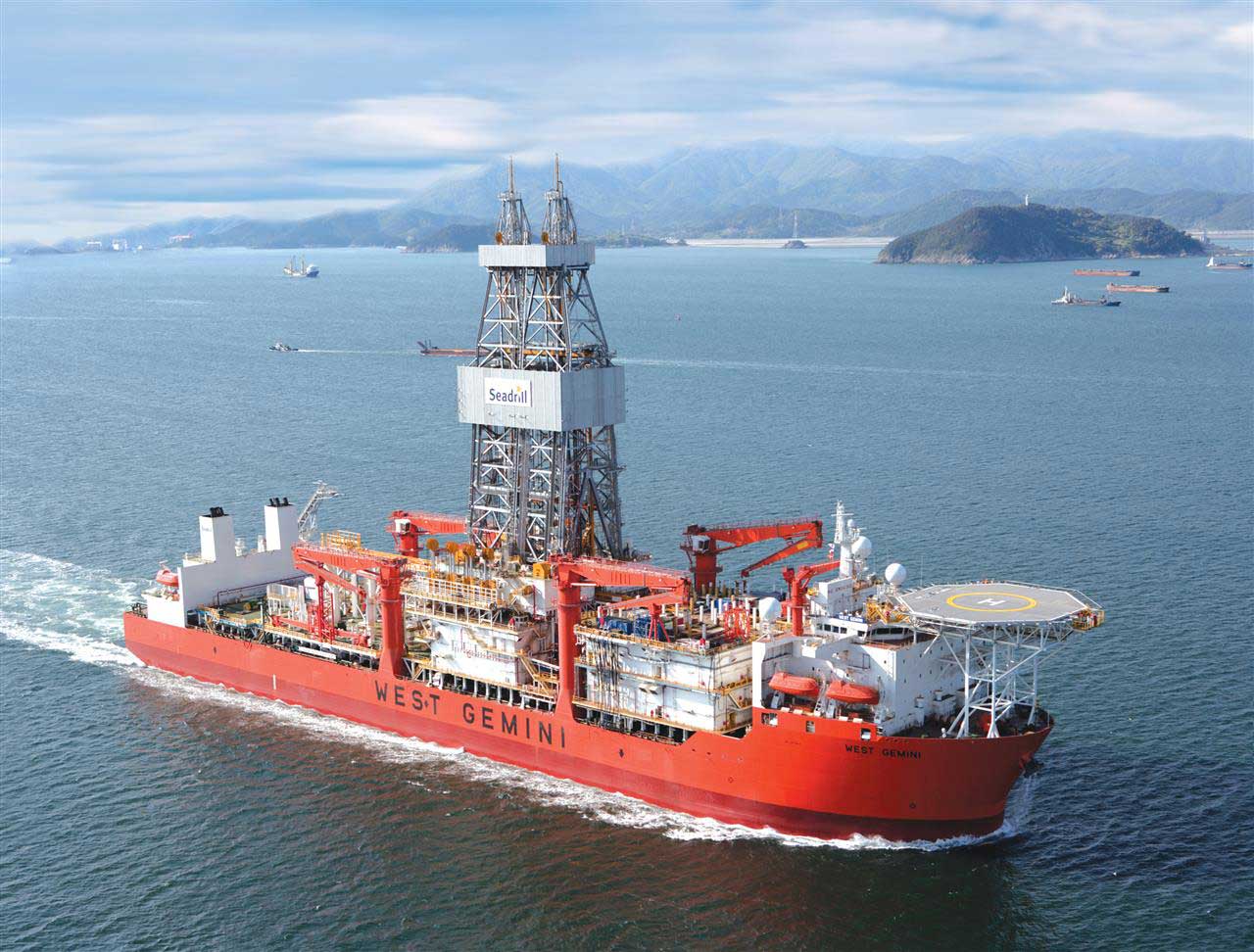 Seadrill emerges from Chapter 11 after a year of restructuring

Offshore drilling contractor Seadrill Limited has emerged from Chapter 11 bankruptcy, a little over a year after filing for it. This was Seadrill’s second bankruptcy filing in about four years.

Just as promised a day earlier, Seadrill 2021 Limited informed on Wednesday that it has emerged from Chapter 11 after successfully completing its reorganization pursuant to its Chapter 11 plan of reorganization.

After filing for Chapter 11 in February 2021, Seadrill hammered out its plan of reorganisation with its consenting lenders last July, received court approval of its disclosure statement for the reorganisation plan in September, and the plan was confirmed by the U.S. Bankruptcy Court for the Southern District of Texas on 26 October 2021.

Holders of existing shares in the company’s predecessor, Seadrill Limited, were reduced to 0.25 per cent of their existing holdings, while the company’s employee, customer, and ordinary trade claims were unaffected by the restructuring. The company’s streamlined capital structure and the substantial liquidity raised pursuant to the plan provide the company with a secure footing to pursue opportunities in the offshore drilling industry and grow value for its stakeholders, Seadrill explained.

Stuart Jackson, CEO of Seadrill, commented: “Our emergence from Chapter 11 concludes the realignment of our balance sheet.”

He added: “Our restructured balance sheet provides us greater liquidity and lower debt leverage. With this firm financial footing established and market recovery well underway, Seadrill will focus on disciplined capital investment, cost containment, and contract risk management to maintain its position as a leader in the reshaping of the industry.”

As of the effective date of emergence, Seadrill has total cash of 486m, inclusive of $151m of restricted cash; $300 million of first-lien new-money debt, comprised of a $175 million term loan facility and an undrawn $125 million revolving credit facility; $683 million of second-lien takeback debt; $50 million of unsecured convertible bonds; and common shares issued of approximately 50 million.

Subject to certain approvals, the company plans to have the new common shares listed on the Euronext Expand market in Oslo with a subsequent uplisting to the main market of the Oslo Stock Exchange and the New York Stock Exchange (the NYSE).

Trading in the new common shares on Euronext Expand will start in the second quarter of 2022.

Approximately 50 million new common shares were issued as of the effective date and remain outstanding. Under the plan, 83 per cent of the new common shares issued to holders of credit agreement claims against the company and certain of its Chapter 11 debtor-affiliates; 16.75 per cent to rights offering participants and backstop parties under the plan; and 0.25 per cent issued to holders of existing shares in the company’s predecessor.

As previously reported, a newly constituted board of directors of the company was chosen and the appointments are now effective. The board consists of Julie Johnson Robertson (Chair of the Board), Mark McCollum (Chair of Audit Committee), Karen Dyrskjot Boesen, Jean Cahuzac, Jan B Kjærvik, Andrew Schultz, and Paul Smith.

Julie Robertson, Chair of the Board, commented: “I am pleased to have been selected to chair the new board of directors who collectively bring commercial, operational and financial expertise to guide Seadrill as it takes its place in reshaping the offshore drilling sector.

“The road to emergence from Chapter 11 has been a long one and I would like to take this opportunity to thank the outgoing board members for their diligent guidance through this process and to thank the management team and the employees for maintaining safety leadership and operational excellence through challenging times.” 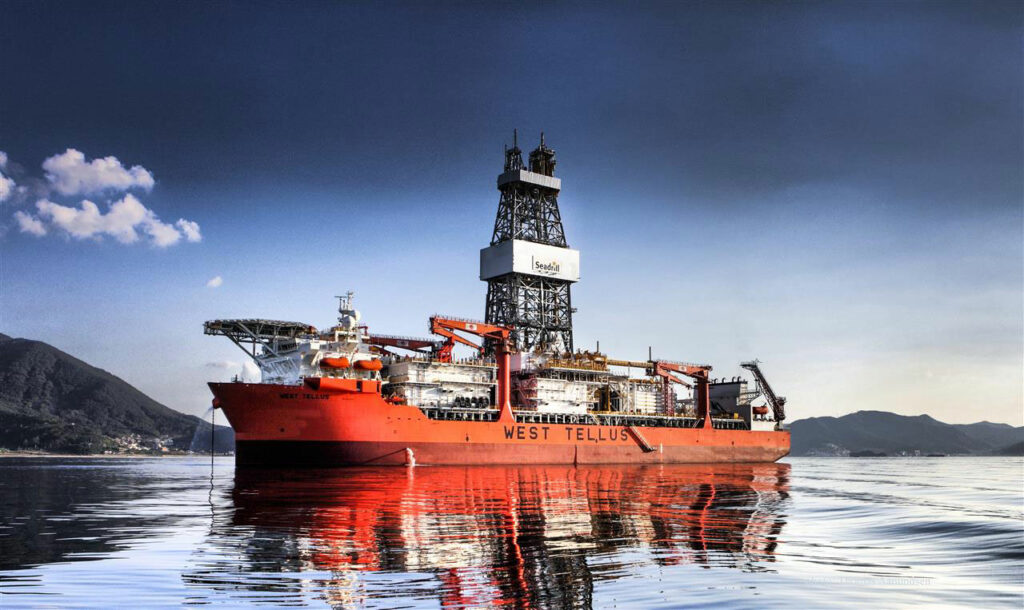