Advertisement
Back to overview
Home Green marine SeafarerHelp Assisted over 7,700 Seafarers in 2014

SeafarerHelp Assisted over 7,700 Seafarers in 2014

SeafarerHelp, the 24 hour helpline for seafarers run by the International Seafarers’ Welfare and Assistance Network (ISWAN), assisted 19% more sefarers during 2014 when compared to the preceeding year.

The helpline reported a 53% increase in the number of calls, dealt with 1,920 new cases and helped over 7,710 seafarers.

As outlined, the most common problems seafarers faced were upaid wages, problems with repatriation, contractual problems, sub-standard conditions on board and health issues. There were a lot calls requesting information and seeking employment as well.

Most of the contacts that SeafarerHelp receives are referred on to specialist organisations for direct assistance. These include the International Transport Workers’ Federation (ITF) and welfare organisations such as Mission to Seafarers, Apostleship of The Sea, and the Sailors Society. Other agencies who assisted included national embassies, harbour authorities, and medical service providers.

“The SeafarerHelp team worked hard in 2014, working every hour of the day and night and every day of the year assisting seafarers. We wish to thank our funders and other supporters for enabling us to provide this vital lifeline for seafarers all over the world,” said Roger Harris, Executive Director of ISWAN. 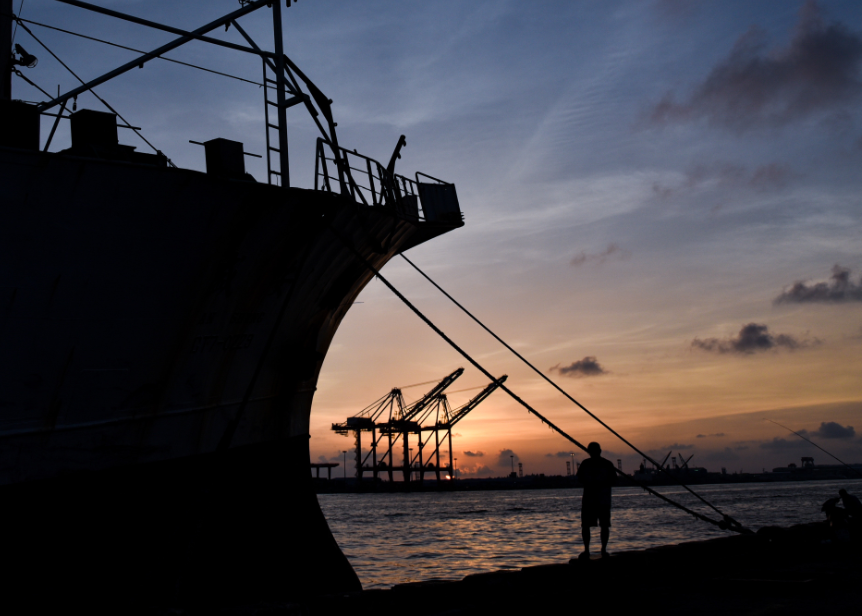 North P&I Club, ISWAN Launch New Helpline for Crew
Posted: about 1 year ago
The Mission to Seafarers Ready to Help Hanjin’s Seafarers
Posted: over 3 years ago
Half of Seafarers Unable to Keep in Touch with Their Loved Ones
Posted: over 6 years ago
Advertisement
SeafarerHelp Assisted over 7,700 Seafarers in 2014