Niche carriers have both outperformed and vastly underperformed the top 16 carriers, with a high degree of volatility in schedule reliability, according to SeaIntel Maritime Analysis.

“If on-time performance is a priority, niche carriers offer better rewards, but with higher risks.”

The top 16 carriers have both a lower degree of volatility than the niche carriers, and are grouped much closer together. This consistency in the top 16 carriers can, to a large degree, be explained by their high level of interconnectedness, through alliances, VSAs, and slot charters.

The niche carriers, however, are a completely different story. SeaIntel said that they in general have greater schedule reliability volatility, and “we can see the trend go upward as we move down the rankings, meaning that the smaller niche carrier are more volatile.”

The Transatlantic Westbound trade lane is a perfect example of this. The niche carriers may offer better reliability on the higher end of the spectrum, but then there is the risk of choosing the wrong niche carrier and ending up facing consistent delays. ICL has consistently scored better in on-time performance than the top 16 carriers, with an average reliability of 95.5% from the first quarter of 2012 to the second quarter of 2017. ARRC, on the other hand, has recorded an average schedule reliability of 78.1 percentage points below ICL in this period. 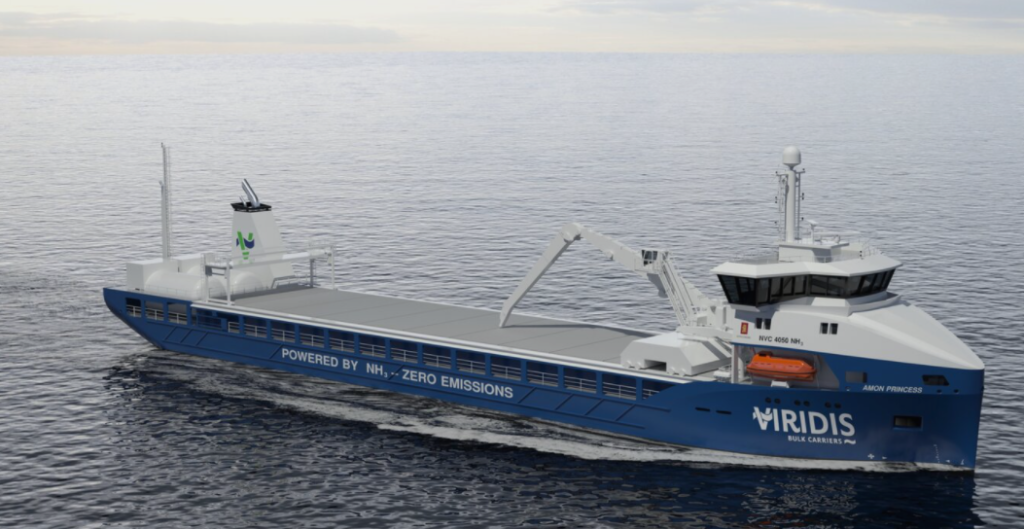