Seapeak, formerly known as Teekay LNG Partners, has entered into a deal with Jaccar Holdings to acquire Danish shipping company Evergas for $700 million.

Evergas owns and operates two very large ethane carriers and eight multigas/LNG carriers. All are on fixed-rate time charters to Ineos and are capable of burning gas as fuel. Evergas also controls six LPG carriers under leases ending in 2024. Its corporate and operational headquarters are in Copenhagen and Singapore, respectively.

Seapeak is one of the world’s largest independent owners and operators of liquefied gas carriers, providing services primarily under long-term, fee-based charters through its interests in 46 LNG carriers, 20 mid-size LPG carriers (including two on order) and six multigas carriers. The company also owns 30 percent of an LNG regasification terminal.

“Just as we’re bullish on LNG, we’re also bullish on natural gas liquids (NGLs), especially given the even greener nature of NGLs. Already a world leader in NGLs, Ineos is now growing in LNG, and we are thrilled to be adding them as a key customer, further diversifying our portfolio.”

“Together, Ineos and Evergas are vital to America’s liquefied gas export story and their collaboration to develop CO2 carrier trades will be vital to decarbonizing Europe.”

“Evergas is the first of our prize assets to change hands, as per the plan agreed with our creditors, which consists of repositioning, over the next few years, our assets in more powerful and ambitious environments, allowing them to fully exploit their growth potential. With a leading operator such as Seapeak, successful in its core gas transportation business and sharing the same values of excellence in service, Evergas and its first-class operating team will have a bright future and promising new home,” said Philippe Soulie, Executive Chairman of Jaccar.

Steffen Jacobsen, CEO of Evergas, expects the deal to provide the company with financial strength and a solid platform to grow the company’s businesses in natural gas liquids and CO2, where the company sees outstanding potential for growth.

The sale is subject to standard closing conditions and is expected to close by the end of this year, at which time Evergas, including its employees, will be rebranded under Seapeak. Deutsche Bank acted as exclusive financial adviser to Jaccar in connection with the divestment of Evergas. 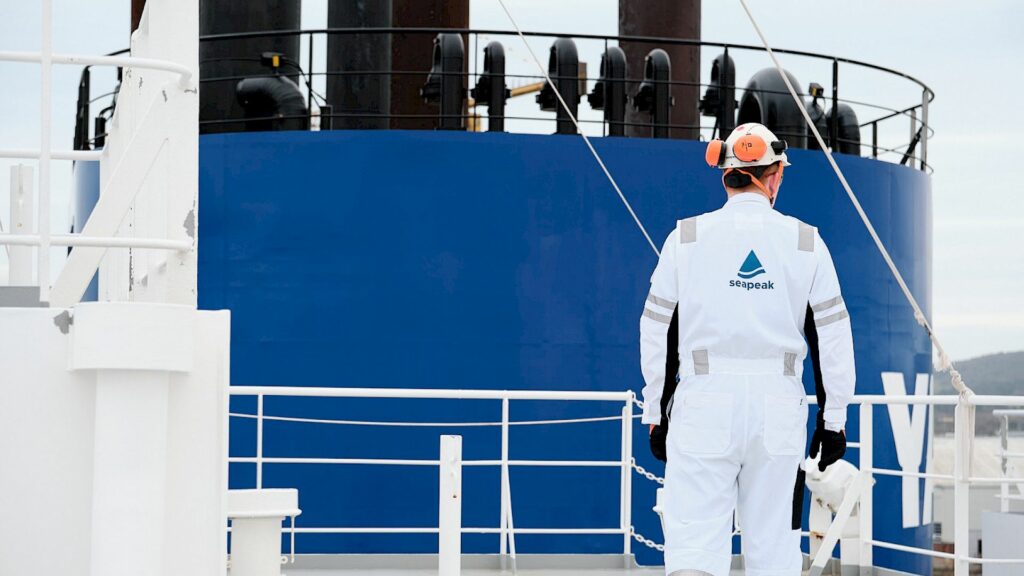