The United States Coast Guard has suspended the active search for a missing passenger of Holland America’s Statendam cruise ship, who was reported to be unaccounted for after the vessel arrived in Seattle on Monday morning.

Sector Puget Sound watchstanders received a call around 10:55 a.m. from a Holland America vessel agent reporting a passenger aboard the Statendam, a Netherland-flagged passenger ship, was missing.

The missing 65-year-old man, a U.S. citizen, was confirmed aboard the ship by vessel staff when it departed Victoria, British Columbia, Canada, at 11 p.m., Sunday.

“Following ms Statendam’s scheduled arrival in Seattle, Wash. on the morning of July 13, a 64-year-old male guest did not report for disembarkation as scheduled. The ship was at the end of a 14-day roundtrip Seattle Alaska cruise and had departed Victoria, British Columbia, Sunday, July 12, at 11:00 p.m. PDT at which time he was known to have been on board. A thorough ship wide search was conducted for the United States citizen, who was traveling alone,” Holland America said in an emailed statement.

Coast Guard crews were launched to initially search the vessel’s route, but were diverted after Holland America personnel reported a review of shipboard security footage.

The search resumed northwest of Protection Island in the Strait of Juan de Fuca but was suspended at 6:10 p.m., Monday.

“We would like to extend our deepest sympathies to those affected, however, despite our best efforts we have been unable to locate the missing passenger,” said Eric Cookson, a command duty officer at Sector Puget Sound. 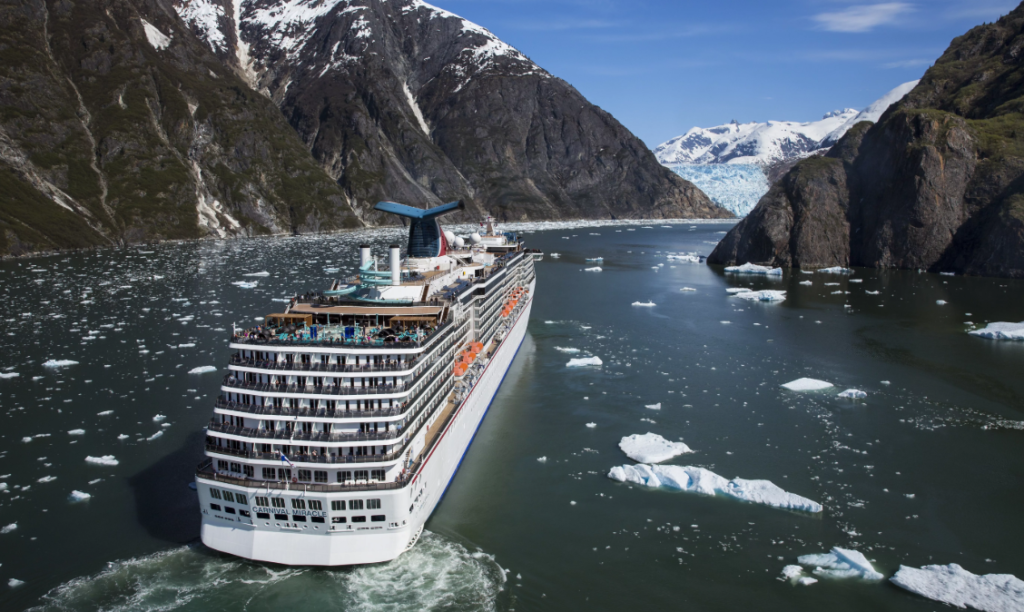