The survey will cover the Goban Spur, Porcupine and Slyne Basins, and includes well-tie to over 30 exploration wells.

The survey also incorporates the Connemara and Burren oil fields and the Spanish Point gas discovery.

Jan Gunnar Opsal, Norway Country Manager for Searcher Seismic, said the rift systems associated with these basins are among the most interesting exploration targets in the North Atlantic, with recent drilling results indicating considerable oil potential.

“The Flemish Basin on the Canadian side of the Atlantic Rift was located adjacent to the Goban Spur / Southern Porcupine Basins until Aptian time, suggesting the possibility that similar play types may be revealed within the Echidna survey area,”  Opsal said.

The Echidna survey will be acquired with a +8 km streamer, which is longer than most existing surveys.

“This cable length, combined with the latest broadband processing techniques, will provide exploration companies with a unique opportunity to conduct an integrated evaluation of this highly prospective acreage,” Opsal added.

Standard deliverables for the survey will include both time and depth image processing.

Acquisition is scheduled to start in March 2015, with fast track data expected in time for evaluation of the Irish bid round. 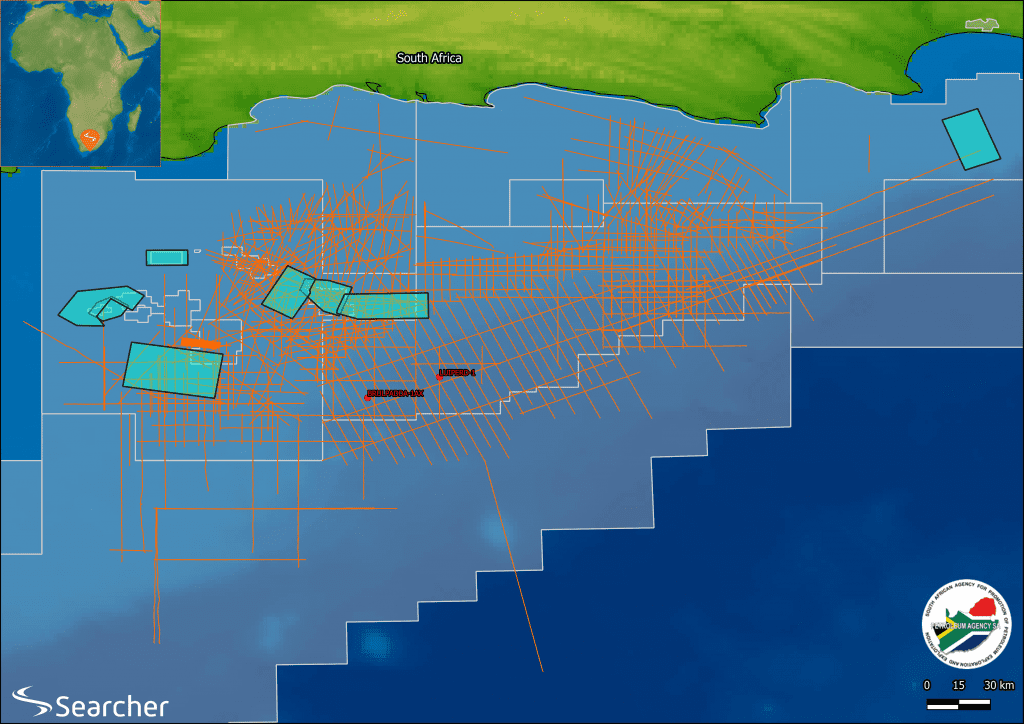