The Oceanic Platform of the Canary Islands (PLOCAN) has joined the SeaTitan’s External Industrial Exploitation Board (EIEB).

This follows from the PLOCAN’s expression of interest in becoming part of the SeaTitan project, aimed at making a step change in the wave energy sector by designing, building, testing and validating a Direct Drive Power Take-Off (PTO) solution to be used with multiple types of wave energy converters.

In the letter sent to SeaTitan, PLOCAN stated that “PLOCAN believes that the innovate and crosscutting direct drive power take-off proposed in the project as a solution for wave energy converter will make a step change in the wave energy sectory.”

“For SeaTitan, this is a great boost from a company that since 2007 has been promoting scientific development, technology and innovation in the marine and maritime,” SeaTitan added.

The SeaTitan project is coordinated by Wedge Global. 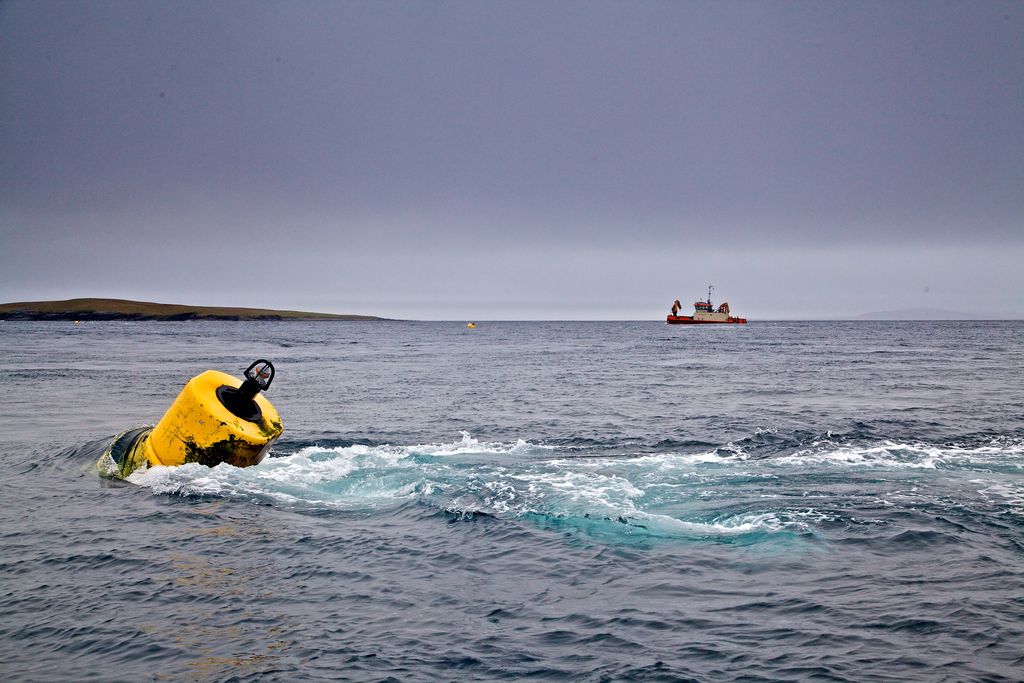