Seatrade has been imposed with fines ranging between EUR 50,000 (USD 61,700) to EUR 750,000 (USD 924,000). Furthermore, two of its executives have been banned from exercising the profession as director, commissioner, advisor or employee of a shipping company for one year. A third director has been acquitted. The prison sentence, previously sought by the prosecution, has been waived amid the company’s lack of a previous criminal record which was accepted as a mitigating factor.

The court said that the conviction concerns the illegal transfer of four reefer ships from the European Union to initially India. When these ships left the ports of Rotterdam and Hamburg in 2012, the intention was already to demolish the ships which makes the ships categorized as waste, despite the fact that they were still seaworthy, certified, insured and operational.

It was determined that Seatrade knowingly sold the vessels for dirty and dangerous breaking in order to maximize profits.

“We strongly welcome the judgment of the Rotterdam Court. The ruling sends a clear-cut message that dirty and dangerous scrapping will no longer be tolerated,” Ingvild Jenssen, Founder and Director of the NGO Shipbreaking Platform, said.

Ships sailing to their final destination on their own contain large quantities of hazardous substances such as bunker oil, lubricating oil, PCBs and asbestos.

Since the ships in question are refrigerated vessels, they also contained HCFCs.

As these hazardous substances were not removed from the ships their sale to India, Bangladesh and Turkey was illegal.

To remind, the two 1984-built reefers, Spring Bear and Spring Bob ended up at Indian and Bangladeshi breakers respectively.

The 1984-built Spring Panda and Spring Deli were demolished at shipyards in Turkey. 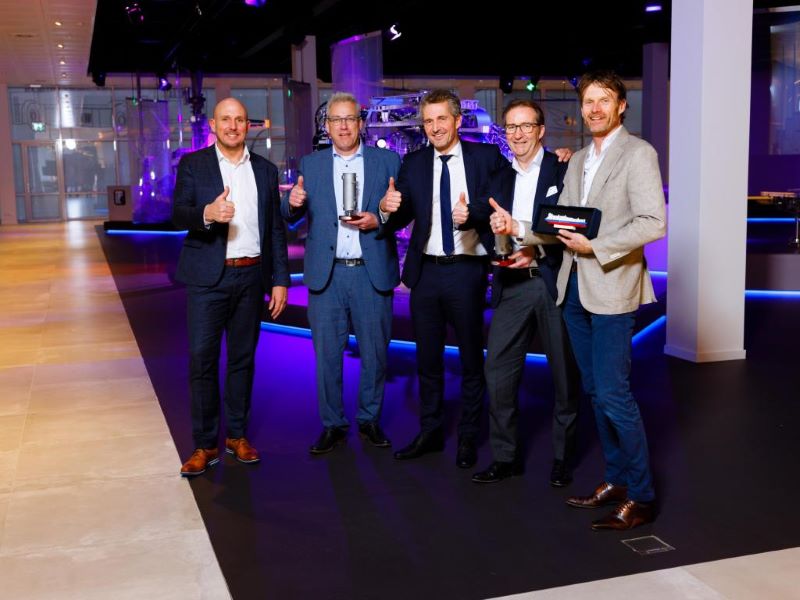