Advertisement
Back to overview
Home Dredging Sediment Diversions in Louisiana

The Louisiana Coastal Protection and Restoration Authority (CPRA) made a recommendation yesterday to advance both the Mid Barataria (75,000 cfs) and Mid Breton (35,000 cfs) sediment diversions to engineering and design.

This recommendation is based, in part, on recent results of a suite of diversion studies initiated in late 2013, in response to concerns raised by various stakeholder groups.

The announcement comes several months in advance of a formal request for the additional funds needed for engineering and design. The funding request will be included in the CPRA’s Annual Plan, which will go before the CPRA Board and the Louisiana Legislature in early 2016.

“Decades of studies have suggested the importance of diversions,” said CPRA Board Chairman Chip Kline. “The analysis conducted as part of the 2012 Coastal Master Plan further indicated that sediment diversions are essential to sustaining coastal Louisiana.”

In late 2013, the CPRA Board approved the use of approximately $13 million to advance a suite of studies related to the lower Mississippi River sediment diversions proposed in the 2012 Coastal Master Plan.

The goal of those studies was two-fold: to address concerns raised by various stakeholders and to allow the CPRA to better understand benefits and limitations of the proposed projects. 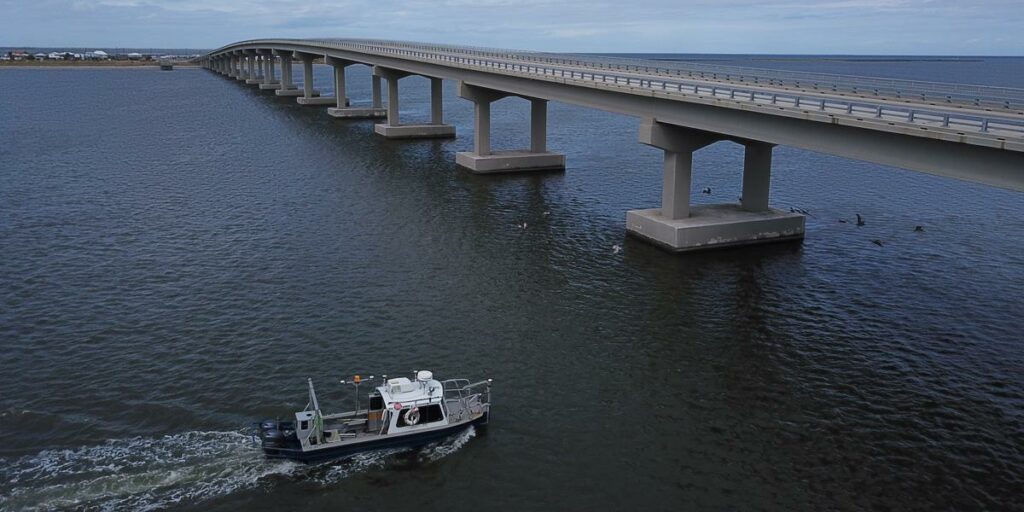