Lt. Gen. Todd T. Semonite, USACE Commanding General and the 54th U.S. Army Chief of Engineers, has signed the Chief’s Report for the “New Jersey Beneficial Use of Dredged Material for the Delaware River Feasibility Study” – a significant milestone for the proposed project.

The signing of the report advances the project to Congress for authorization.

The study was developed in response to damages along the Delaware Bay shoreline caused by erosion, wave attack, and inundation. The report recommends beneficially using sand dredged from the Delaware River and Bay federal navigation channel to construct beach berms at Gandys Beach and Fortescue, Cumberland County, NJ and a dune and beach berm system at Villas, Cape May County, NJ.

According to USACE, the proposed project is designed to reduce coastal storm damages for the three communities and beneficially use sediment dredged from the bay. The study, funded in the aftermath of Hurricane Sandy, was completed in partnership with the New Jersey Department of Environmental Protection.

The USACE Philadelphia District routinely dredges the federal channel of the Delaware River and Bay to enable maritime commerce.

“In the future, USACE anticipates dredging approximately 930,000 cubic yards of sediment from the Delaware Bay every two years. Initial construction of the project would be implemented in phases depending on funding and future dredging requirements,” said USACE in their release.

After the initial construction, the sites would be eligible for periodic nourishment every six years. 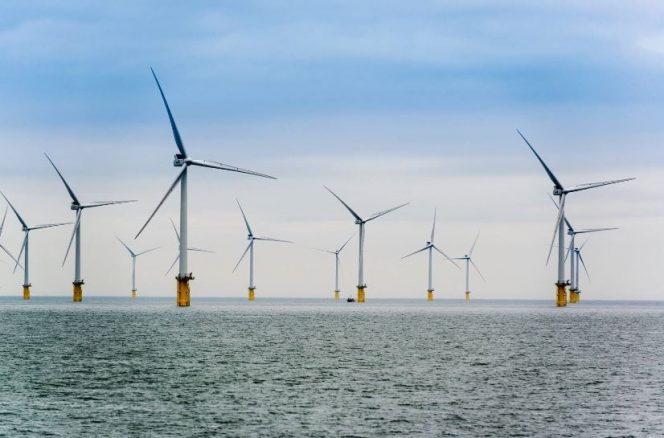