On 26 July, Sempra Infrastructure, a subsidiary of Sempra, and Entergy Texas announced they have entered into a memorandum of understanding (MoU). The goal of the MoU is to develop options designed to accelerate the deployment of new renewable energy generation resources and to increase the resiliency of power supply in Entergy Texas’ Southeast Texas service area, where Sempra Infrastructure’s facilities are under development.

Sempra Infrastructure is developing the Port Arthur LNG project in Jefferson County, Texas. Phase 1 of the Port Arthur LNG project will include two natural gas liquefaction trains and LNG storage tanks, as well as associated facilities capable of producing up to approximately 13.5 mtpa of LNG. A similarly sized Phase 2 project is also under active marketing and development.

Martin Hupka, president of LNG and Net-zero Solutions for Sempra Infrastructure, said: “Sempra Infrastructure has greenhouse gas reduction goals for our facilities through the utilisation of lower-carbon technologies, including electrification of key processes, carbon dioxide sequestration, and the use of cost-effective renewable energy.”

Entergy Texas plans to invest over $2.5 billion by the end of 2024 to build a cleaner, more resilient and sustainable energy future for Southeast Texas. Last year, it filed a request for approval for a 1,215-megawatt, dual-fuel combined cycle power facility that will have the capability to use a combination of natural gas and hydrogen. Electric generation using hydrogen as the fuel source produces zero carbon emissions.

Entergy Texas also has entered into a 20-year power purchase agreement with Umbriel Solar for 150 megawatts of solar. The facility will be in Polk County, Texas, and is expected to be operational beginning in 2024.

This is the second MoU Sempra Infrastructure has signed with energy providers along North America’s Gulf Coast to advance the integration of renewable energy into its projects. Earlier this year, the company signed an MOU with Entergy Louisiana to collaborate on developing additional options for renewable energy procurement for Sempra Infrastructure affiliated facilities in Louisiana.

The development of Sempra Infrastructure’s projects in Texas and Louisiana is subject to a number of risks and uncertainties, including, amongst others, reaching a final investment decision. 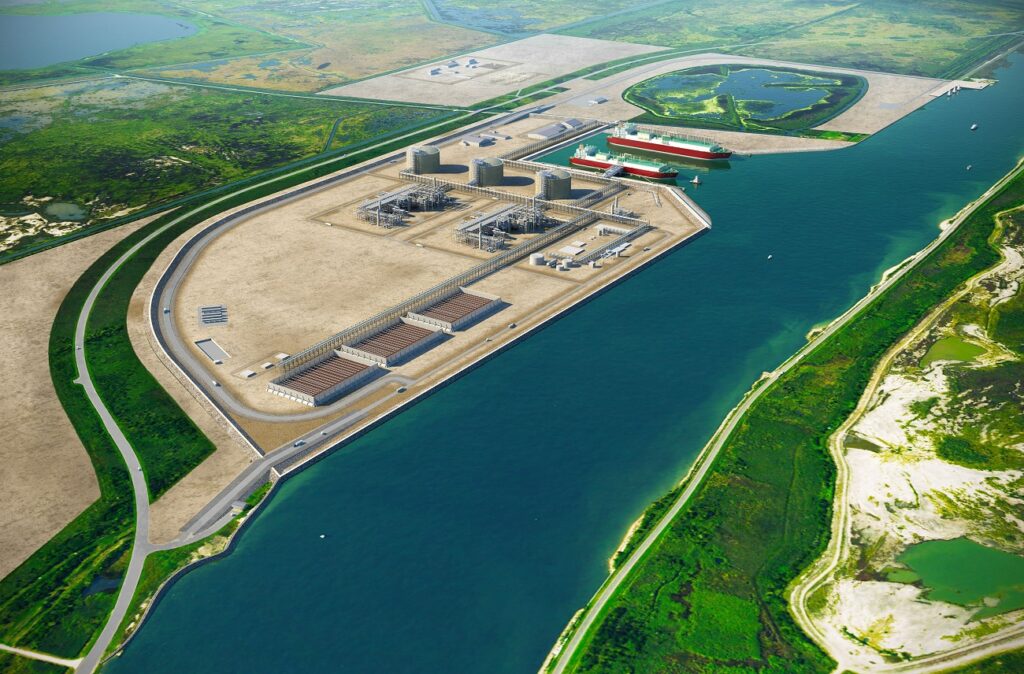