U.S. Senator for Alaska Lisa Murkowski, a proponent of offshore drilling in the Arctic, has slammed a “burdensome regulatory environment” and expressed her disappointment over Shell’s decision to back away from drilling in the Chukchi Sea, off Alaska.

Murkowski also said that the Arctic was crucial for the nation’s future, calling for the U.S. to lead the way in its development.

“I am extremely disappointed by this decision, just as I have been deeply frustrated by the years-long path that led to it,” Lisa Murkowski said.

To remind, Shell on Monday said it would plug and abandon its Burger J well in the Chukchi Sea, after disappointing drilling results. It also said it would cease further exploration activity offshore Alaska for the foreseeable future, explaining that the decision reflects both the Burger J well result, the high costs associated with the project, and the challenging and unpredictable federal regulatory environment in offshore Alaska.

Lisa Murkowski commented: “In the more than seven years that Shell has held leases in the Chukchi, it has only recently been allowed to complete a single well. What we have here is a case in which a company’s commercial efforts could not overcome a burdensome and often contradictory regulatory environment. The Interior Department has made no effort to extend lease terms, as recommended by the National Petroleum Council. Instead, Interior placed significant limits on this season’s activities, which resulted in a drilling rig sitting idle, and is widely expected to issue additional regulations in the coming weeks that will make it even harder to drill. Add this all up, and it is clear that the federal regulatory environment – uncertain, everchanging, and continuing to deteriorate – was a significant factor in Shell’s decision.

In her statement on Monday Murkowski called for a predictable and sensible regulatory system both onshore and offshore that encourages companies to make major investments “in our future.”

“Continued uncertainty will only further damage our competitiveness and our economy. And so today, I call on the administration to work with Alaskans – to develop a legitimate plan, driven by our input and preferences, to ensure the prolific resources in our federal areas are produced,” she said.

“There are many steps that can be taken if the Interior Department and others commit to working with us. We must enable the sanctioning of GMT-1 and further development in NPR-A, rapidly progress Liberty and open new areas in the nearshore Beaufort Sea, extend offshore lease terms, conduct Lease Sale 237 as scheduled, finalize a strong Five-Year Plan for 2017-2022, provide for offshore revenue sharing, and expedite leasing throughout the state – including the non-wilderness portion of ANWR.

“There is also more at stake here than the current status of one company’s exploration program. Development in the Arctic is going to happen – if not here, then in Russia and Canada, and by non-Arctic nations. I personally believe that America should lead the way. The Arctic is crucial to our entire nation’s future, and we can no longer rely solely on private companies to bring investments in science and infrastructure to the region. As the Arctic continues to open, we urgently need to accelerate our national security investments in icebreakers, ports, and other necessities,” Murkowski concluded. 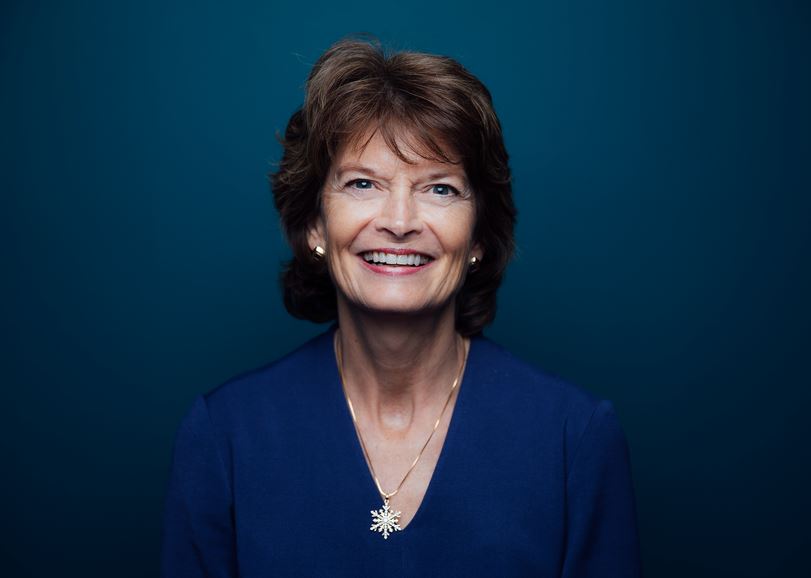