At least seven seafarers are missing after their vessel, the Turkey-flagged cargo ship Tinaztepe S, sank off the coast of Libya due to inclement weather conditions, local media reported.

The vessel sank some 2 nautical miles off the coast of Misrata, local media cited a navy spokesperson.

The authorities launched a search and rescue operation for the missing crew, however, rough weather at the site is reportedly hampering the rescue efforts.

According to AIS data provided by MarineTraffic, the 3,200 dwt cargo ship arrived at the Misrata anchorage on March 13. 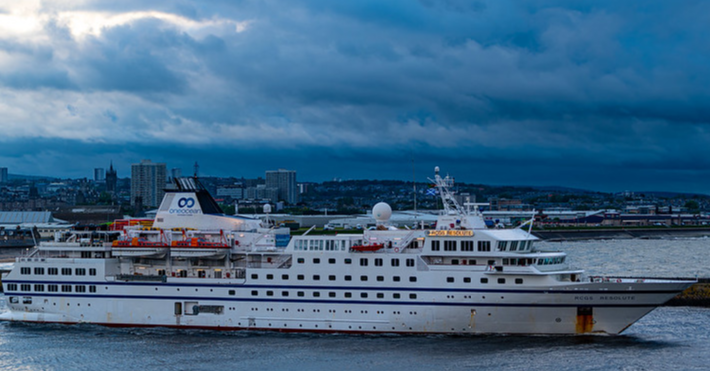