CIMC Raffles said the units would be used for the dismantling of fixed offshore platforms in the UK North Sea.

The contract entails the construction of three DP3 semi-submersible vessels, two of which will be responsible for offshore platform decommissioning while the third will be used for the transport of dismantled parts.

According to the terms of the contract, CIMC is responsible for the design and construction of the vessels. Every semi-submersible hull will be 206.3 meters long, 42 meters wide and will be able to accommodate 200 people. The two dismantling vessels will be equipped with multiple heavy-duty cranes with a maximum lifting capacity of 34,000 tons which can be used on platforms of different sizes.

The company said that the global decommissioning market provides great opportunities in the Gulf of Mexico, the North Sea, Southeast Asia, Brazil, and other important offshore oilfield locations.

At the time, the two companies said the JV would  own and operate the 34,000 tonne Twin Marine Lifter (TML) System, transportation vessels and associated equipment, for installation and removal of large offshore structures as well as offering other offshore construction services globally.

Decommissioning has recently become a new business opportunity for many companies since many offshore platforms are nearing end of life. Douglas-Westwood earlier this year said that 146 platforms could be removed during 2019-2026 in the UK alone.

Oil and Gas UK said in a report from earlier this week that the total amount forecast to be spent on decommissioning on the UK Continental Shelf (UKCS) between now and 2025 is £17.6 billion, up from £16.9 billion for 2015-2024, proving that there is a large market for companies which specialize in decommissioning. 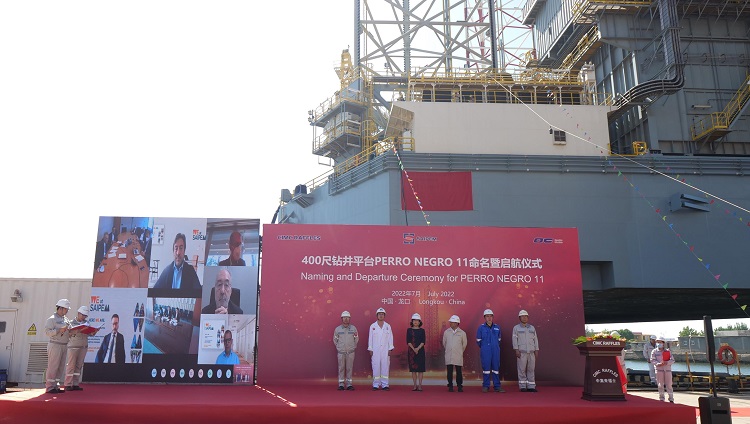