The Shanghai Development and Reform Commission plans to issue a tender for the development of 200MW of capacity at the Fengxian offshore wind farm by the end of the year.

Located in the north side of Hangzhou Bay some 12 kilometres off the coast, the 400MW Fengxian offshore wind farm comprises four blocks. This tender covers the two eastern blocks.

Shanghai Investment Consulting and Shanghai Exploration and Design have completed the wind measurement and the pre-feasibility studies for the site. 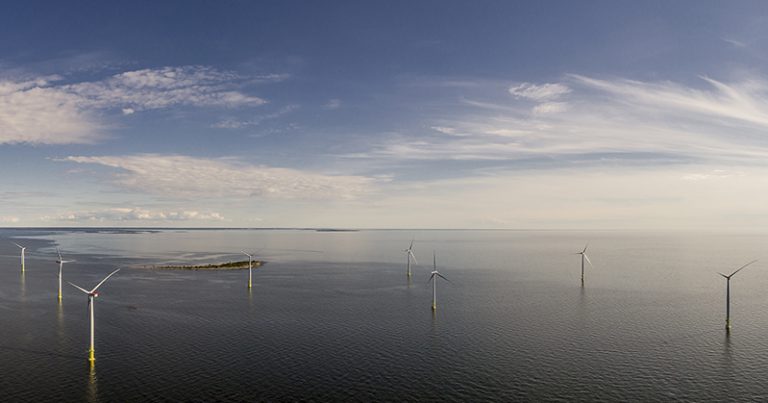