China’s Shanghai port took the title of the world’s best-connected port, according to United Nations Conference on Trade and Development’s (UNCTAD) 2019 ranking, released on August 7.

The Chinese port garnered a connectivity score of 134 points, followed by the ports of Singapore with 124.63 points, Pusan in Korea with 114.45 points and China’s Ningbo with 114.35 points. The index is set at 100 for the best-connected port in 2006, which was Hong Kong, China.

Besides the Asian ports, the other ports on the top 10 list are those of Antwerp (94 points) in Belgium and Rotterdam (93 points) in the Netherlands. None of the ports in the top 20 list are from Africa, Latin America, North America or Australasia.

“A container port’s performance is a critical factor that can determine transport costs and, by extension, trade competitiveness,” said UNCTAD’s director of technology and logistics, Shamika N. Sirimanne.

UNCTAD’s port Liner Shipping Connectivity Index (port LSCI) dataset, which now provides data on more than 900 ports dating back to 2006, is generated using the same methodology as that for the recently released country-level LSCI produced by UNCTAD in collaboration with MDSTransmodal.

The 2019 port LSCI shows that the expanded Panama Canal has led to shifts in patterns of services.

The data also indicates that the LSCI of New York/New Jersey and Savannah on the east coast of North America grew by more than 20% since 2016, while the leading ports on the west coast saw their LSCI stagnate.

The data further reveals that investments by shipping lines can attract additional services. Piraeus (Greece), operated by COSCO from China, for example, has become the best-connected port in the Mediterranean in 2019, according to the report.

In Africa, both geography and port reforms emerged as critical factors. The best-connected countries in Africa are those at its corners – Morocco, Egypt and South Africa. Western Africa has relatively low connectivity because it doesn’t lie at the crossroads of major north-south or east-west shipping routes.

The Pacific Islands are among those with the lowest shipping connectivity.

The data shows that containerships have the lowest turnaround times. In 2018, a ship spent a median time of 23.5 hours in ports.

Dry bulk carriers typically spent just over two days during a port call, while container ships spent the least amount of time – less than a day.

“A shorter time in port is a positive indicator that could partly signal the level of port efficiency and trade competitiveness,” said UNCTAD’s chief of transport, Frida Youssef.

The economies with the fastest turnaround times are the advanced ones with large volumes or small ones that handle low cargo volumes at each port call, Youssef noted, adding that countries with more port calls have lower turnaround times. 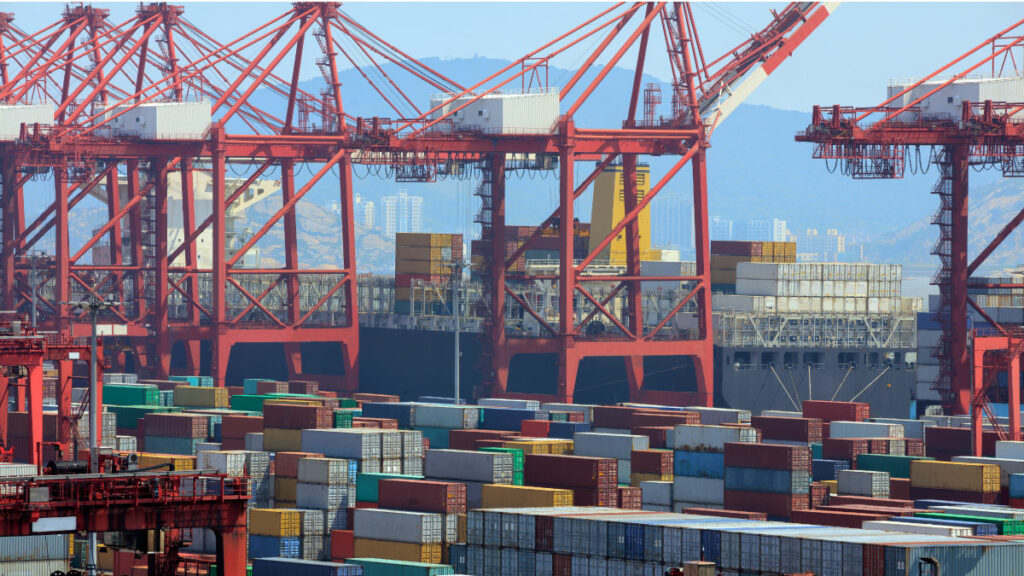