Shearwater GeoServices said on Tuesday that the survey would cover an area of 2200 sqkm, and would include fast track processing, followed by full-time depth processing.

The Oslo-listed seismic specialist will begin work under the TPAO contract in the second quarter of the year, using the Polar Empress vessel.

Irene Waage Basili, the CEO of Shearwater GeoServices: “We are very pleased to see the Polar Empress contracted by TPAO for this 14-streamer survey, following on from efficient operations elsewhere completing ahead of schedule. Achieving operational efficiency within each project and maximizing utilization over a program of projects is key to our results.” 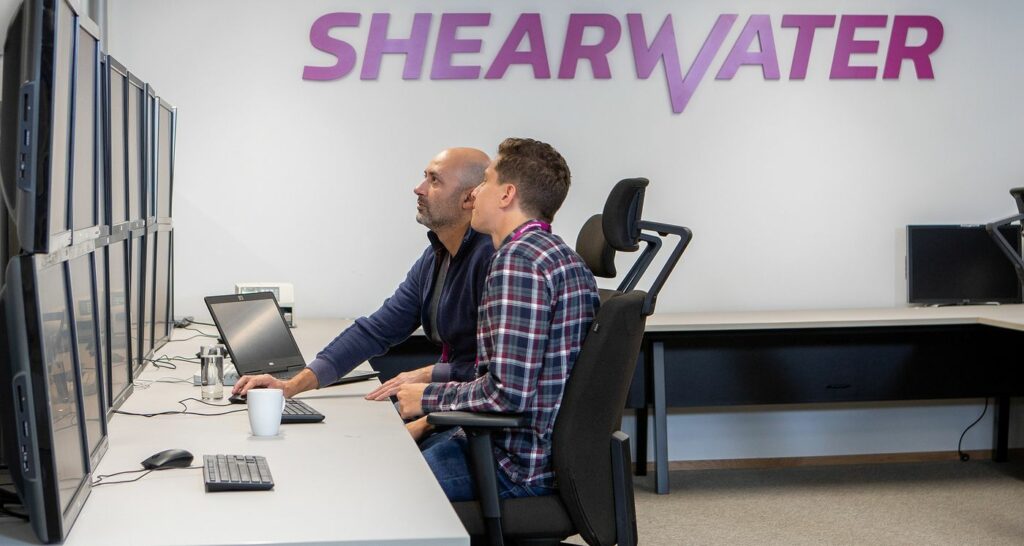