Offshore drilling contractor Shelf Drilling has secured a ten-year contract extension for a jack-up rig in direct continuation of its current contract in the Arabian Gulf.

Shelf Drilling said on Thursday that the contract extension was awarded to the 1983-built High Island IX jack-up rig.

Following this extension, the expected availability of the rig is June 2031.

According to Shelf Drilling’s fleet status report from March 2021, the High Island IX has been working for Saudi Aramco since June 2016.

Also this week, Shelf Drilling was awarded a contract for the Trident XII jack-up rig with the Oil and Natural Gas Corporation (ONGC) in India.

The contract is for three years and the rig will operate in Mumbai High, offshore India.

Less than two weeks ago, Shelf Drilling also won a three-year deal for the J.T. Angel jack-up rig, also from ONGC. The rig was hired to operate in the same region as Trident XII. 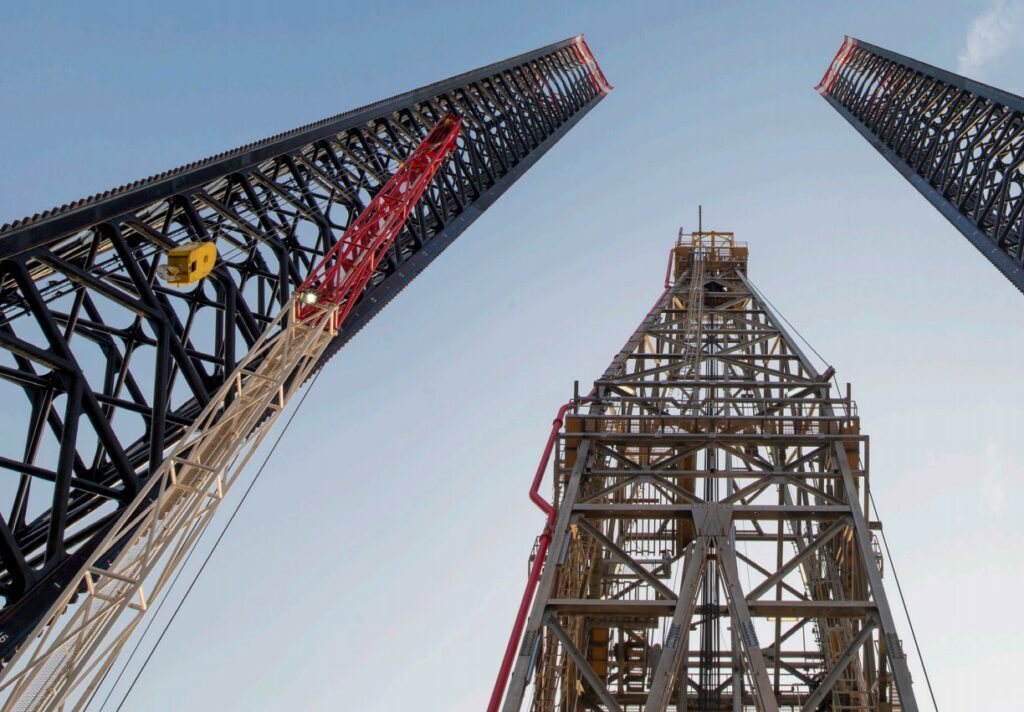