Offshore drilling contractor Shelf Drilling has won a contract for the Trident XII jack-up rig with the Oil and Natural Gas Corporation (ONGC) in India.

Shelf Drilling said on Wednesday that the contract was for three years and that the rig would operate in the Mumbai High, offshore India.

According to the offshore driller, the planned start-up of operations is in the fourth quarter of 2021. The company did not release any further details regarding the deal, including the day rate.

Less than two weeks ago, Shelf Drilling won a three-year deal for the J.T. Angel jack-up rig, also from ONGC. The rig was hired to operate in the same region as the Trident XII.

The planned start-up of operations for the J.T. Angel is, like for the Trident XII, set for the fourth quarter of 2021.

On Tuesday, another offshore driller, Aban Offshore, suspended operations on one of its jack-up drilling rigs due to the Covid-19 outbreak.

The update from the drilling contractor for the suspension of operations on the Aban IV rig came during India’s toughest battle with Covid-19 cases with its healthcare system at a breaking point.

India on Tuesday confirmed more than 20 million coronavirus infections in the official total, though the figure is believed to be a vast undercount. India on Tuesday reported 357,229 new cases of Covid-19. 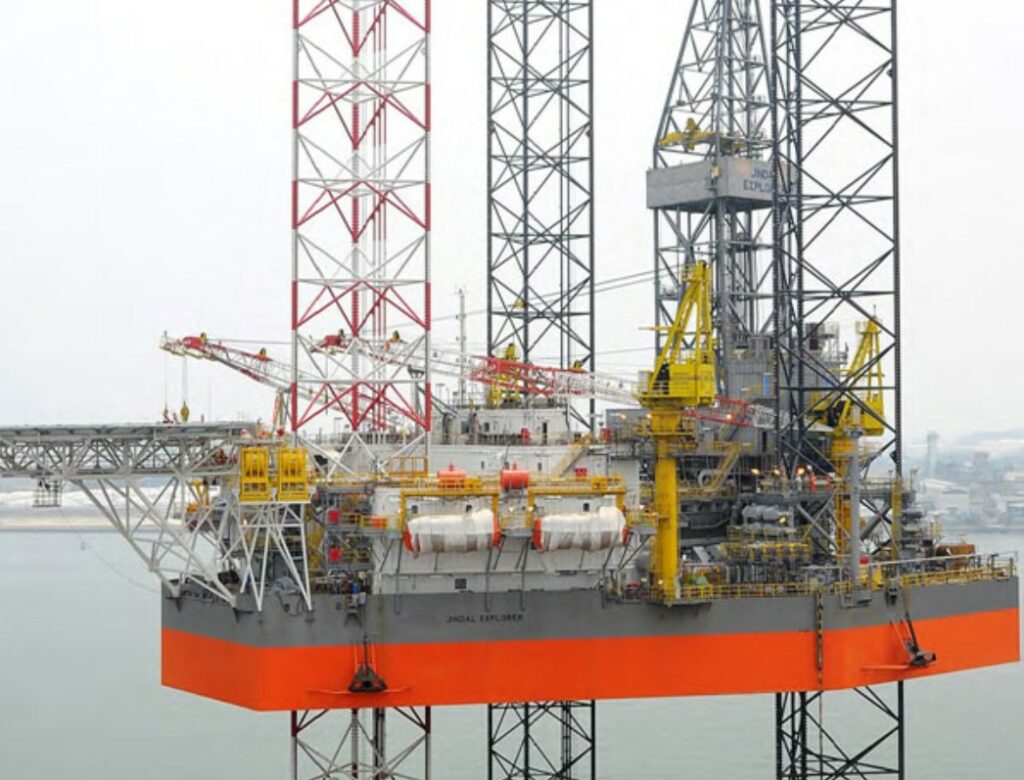