Offshore driller Shelf Drilling has found work for one of its West Africa-based jack-up drilling rigs.

According to information provided VesselsValue (VV), an unnamed Nigerian charterer has hired Shelf Drilling’s Adriatic I jack-up rig for an undisclosed dayrate.

The three-month contract for the jack-up rig will begin on October 1 and end on December 31.

Latest AIS data from last Thursday, September 14, places the rig in the Gulf of Guinea, several kilometers off the Nigerian coast. 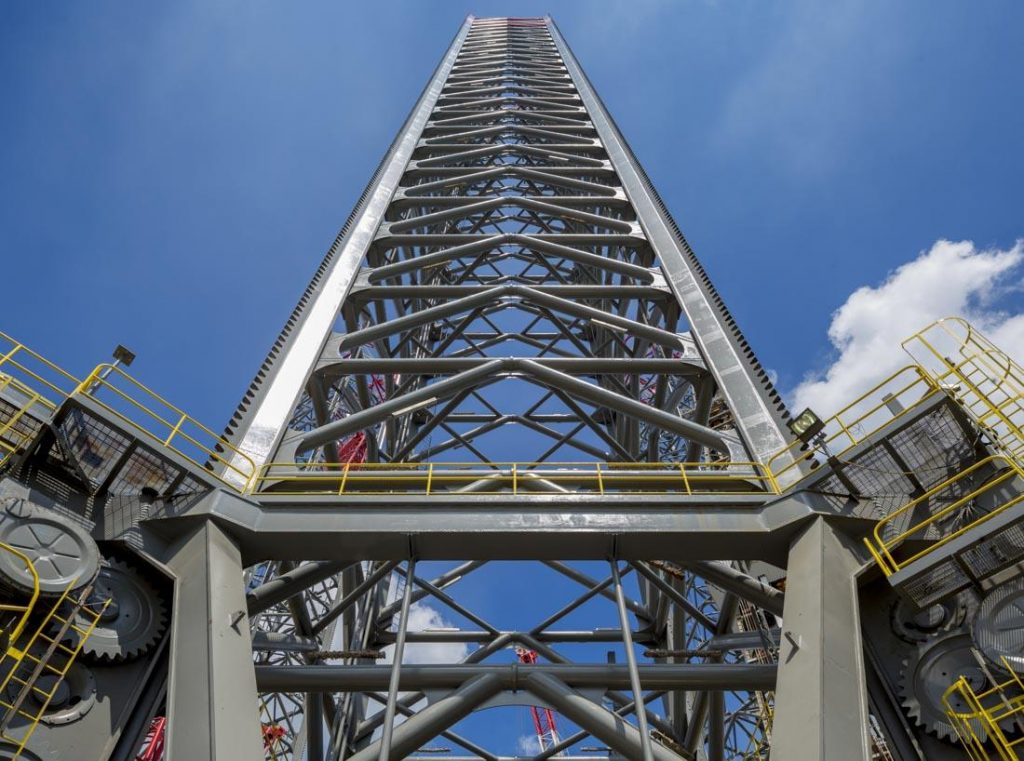