Energy players Uniper and Shell have awarded contracts for the design studies of the main hydrogen production and carbon capture plant for the proposed Humber H2ub project.

The three companies will participate in a competition to engineer the technology and plant design needed for the project to move to the front-end engineering and design (FEED) phase, ahead of a final investment decision expected to be taken in the mid-2020s.

The selected company at the end of the design competition will become the Humber H2ub project’s preferred low-carbon hydrogen production technology provider during FEED, engineering, procurement and construction and into the operation of the plant.

The Humber H2ub project includes plans for a low-carbon hydrogen production facility using gas reformation technology with carbon capture and storage (CCS), with a capacity of up to 720 megawatts. The hydrogen produced could be used to decarbonise industry, transport and power throughout the Humber region.

According to Uniper, CCS-enabled hydrogen production at Killingholme could see the capture of around 1.6 million metric tonnes (Mt) of carbon a year from the production process. The UK government has set a target to capture and store 20-30 Mt of carbon a year by 2030.

Guy Phillips, Uniper Senior Business Development Manager, Hydrogen, said: “The award of PDP contracts represents a significant step towards our plans for low-carbon hydrogen production at Killingholme. This will help to decarbonise the UK’s largest CO2-emitting industrial region. Hydrogen will be one of the solutions to achieve the UK’s target of becoming carbon neutral by 2050, and the Humber region and this project, will contribute to achieving it.”

Paul Black, Business Development Manager for Upstream, Integrated Gas and New Energies at Shell, added: “It’s never been more important to explore new ways to use the UK’s natural gas together with carbon capture technology. And we are making strong progress with Uniper to do this.

“We aim to build hydrogen production to boost the country’s long-term energy security and decarbonise heavy industry, transport and power in the Humber region. This forms part of Shell’s broader intent to build a global leading hydrogen business, which has included work starting in 2022 to build Europe’s largest renewable hydrogen plant in the Netherlands.” 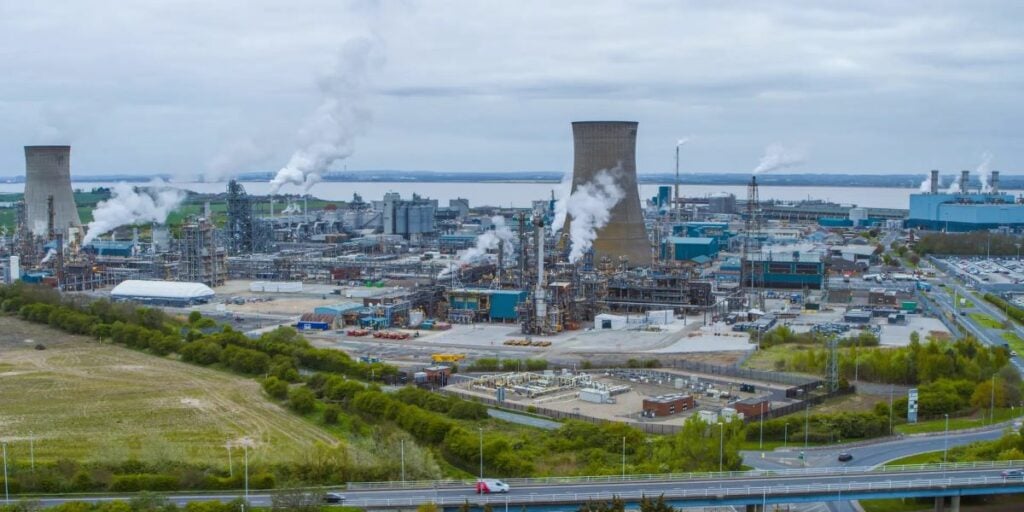