Environmental law charity ClientEarth will be taking legal action against the board of directors of oil and gas giant Shell over what it describes as “mismanaging climate risk.”

ClientEarth on Tuesday took the first step in legal action against the board of directors of Shell, seeking to hold it liable for failing to properly prepare for the energy transition, claiming it to be the first-ever case of its kind.

The organisation is arguing that the board’s failure to properly manage climate risk to Shell means that it is breaching its legal duties. The board has failed to adopt and implement a climate strategy that truly aligns with the Paris Agreement goal to keep the global temperature rise to below 1.5°C by 2050, the organisation said in a statement on Tuesday.

“We believe the board is breaching its duties under the UK Companies Act, which legally requires it to act in a way that promotes the company’s success, exercising reasonable care, skill and diligence,” the organisation said.

It is worth reminding here that Shell has recently ditched the Royal Dutch designation from its name after deciding to simplify its share structure and move the headquarters from the Netherlands. As a result, the company’s headquarters are now in the UK.

Paul Benson, Lawyer, Climate Accountability, said: “Shell is seriously exposed to the risks of climate change, yet its climate plan is fundamentally flawed. In failing to properly prepare the company for the net-zero transition, Shell’s board is increasing the company’s vulnerability to climate risk, putting the long-term value of the company in jeopardy.”

The organisation emphasised that this will be the first time ever that a company’s board has been challenged on its failure to properly prepare for the net-zero transition.

ClientEarth is pursuing shareholder litigation to compel Shell’s board to act in the best long-term interests of the company by strengthening its climate plans. ClientEarth believes that Shell’s current strategy and insufficient targets put the enduring commercial success of the company and employees’ jobs at risk and is no good for people or the planet.

“We want to make sure the board’s ‘wait and see’ approach to the energy transition does not come at the expense of long-term viability for the company’s stakeholders, including shareholders and employees. Putting in place sufficient targets to reduce its emissions over the next 3, 5 and 10 years in order to meet net-zero will secure the company’s long-term value while protecting investors’ capital and the climate,” the organisation said.

The organisation has notified Shell of its claim against the board of directors, which now has the opportunity to respond.

When it comes to its energy transition plans, Shell first announced its aim to become a net-zero emissions energy business by 2050 or sooner back in April 2020. These plans included all the emissions from the manufacture of all its products (scope one and two).

The legal action that Shell is facing now is not the first brush with the law for the company when it comes to carbon emissions policies. In May 2021, a Dutch court ordered Shell to deepen its carbon emissions cuts in a ruling described as the first-of-its-kind. The case was filed in 2019 by Dutch environmental organisation Milieudefensie, other NGOs, and a group of private individuals.

The court ordered Shell to reduce its carbon emissions by 45 per cent by 2030 compared with 2019 levels. The court also found Shell responsible for emissions from customers (scope 3) and suppliers.

Less than a month after the ruling, Shell pledged to take some ‘bold but measured’ steps to accelerate the reduction of carbon emissions from its operations. Nonetheless, the company confirmed in July 2021 it would appeal the court’s decision.

However, regardless of the outcome of the appeal, the energy major in October 2021 set a new target to halve its Scope 1 and 2 emissions compared to 2016 levels by 2030. 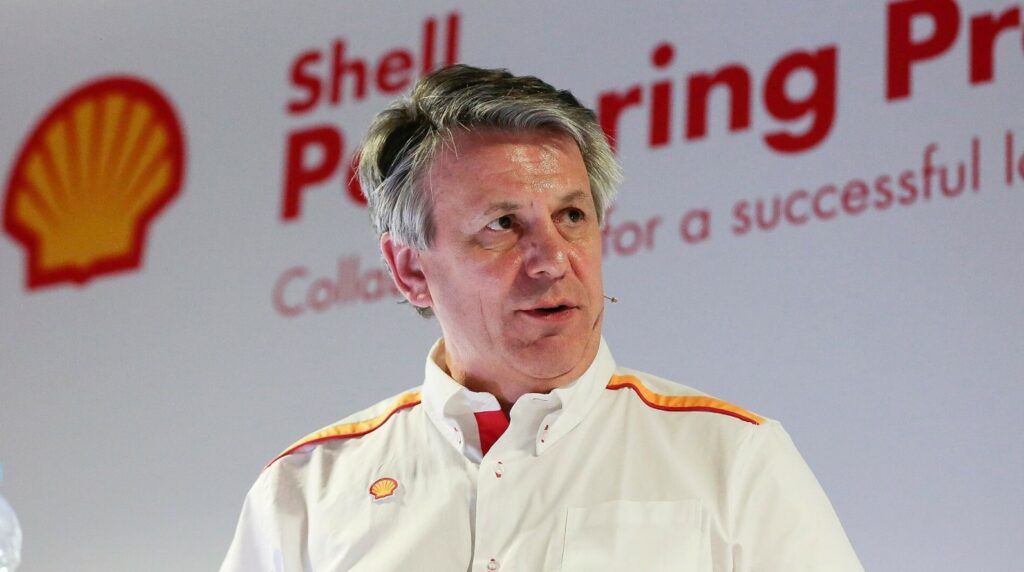