The deal for the three vessels, worth a total of KRW 5.3 trillion (USD 4.6 billion), was signed between the companies in June 2015.

The three FLNGs were expected to join their owner by the end of November 2023.

The initially signed deal covered only a part of production costs, and the companies were scheduled to enter into a basic FEED (Front-End Engineering and Design) contract for topsides for the FLNGs in the second half of 2016.

The announcement comes amid a diminished ordering appetite as only nine orders were placed at South Korean shipbuilders during the first quarter of 2016, none of which were clinched by Samsung Heavy Industries.

This is the first time in 15 years for Korean shipbuilders to receive orders amounting to only a single-digit in a quarter, Clarksons’ data earlier showed. 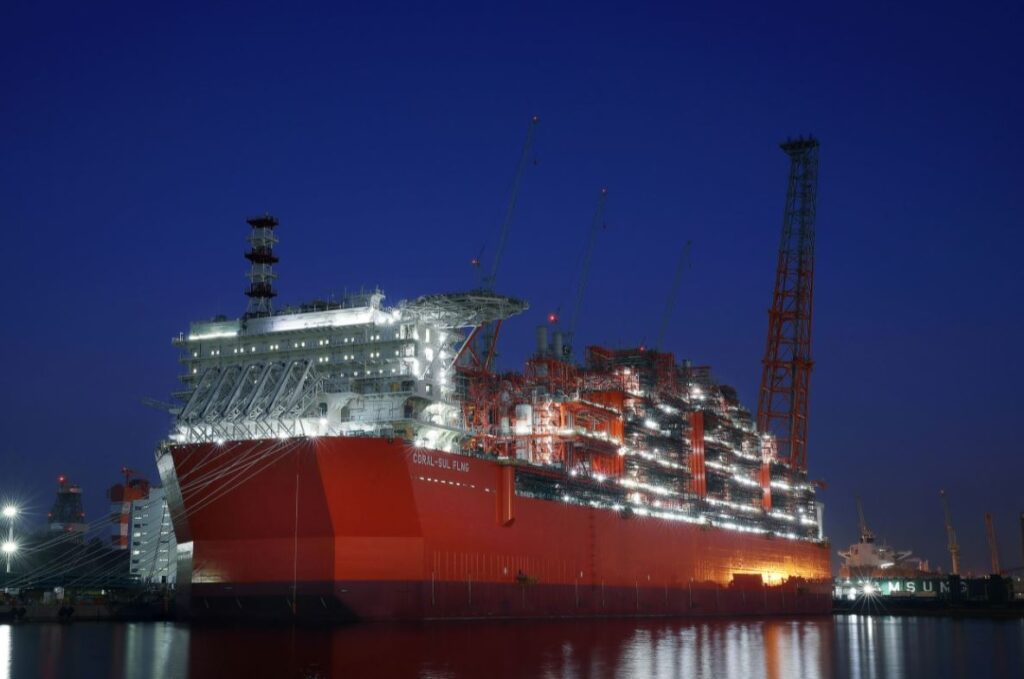