Oil major Royal Dutch Shell on Wednesday posted a sharp drop in its first quarter 2016 earnings over low oil prices and weaker refining industry conditions. The company is planning to reduce its spending in 2016 to $30 billion.

The results are the first that Shell has posted after the acquisition of its rival BG Group in February.

Royal Dutch Shell’s first quarter 2016 current cost of supplies (CCS) earnings attributable to shareholders were $0.8 billion, compared with $4.8 billion for the same quarter a year ago.

Excluding identified items, Shell’s first quarter 2016 CCS earnings attributable to shareholders were $1.6 billion, compared with $3.7 billion for the first quarter 2015, a decrease of 58%. According to Reuters, analysts expected $1.04 billion.

Compared with the first quarter 2015, Shell said CCS earnings attributable to shareholders excluding identified items were impacted by the decline in oil, gas and LNG prices and weaker refining industry conditions. Earnings benefited from lower operating expenses, as steps taken by Shell to reduce costs more than offset the increase in operating expenses associated with BG, the oil giant said.

Royal Dutch Shell Chief Executive Officer Ben van Beurden commented: “We continue to reduce our spending levels, to capture cost opportunities and manage the financial framework in today’s lower oil price environment. The combination with BG is off to a strong start, as a result of detailed forward planning before the completion of the transaction. This will likely result in accelerated delivery of the synergies from the acquisition, and at a lower cost than we originally set out.

“Putting all of this together, capital investment in 2016 is clearly trending toward $30 billion, compared to previous guidance of $33 billion, and some 36% lower than combined Shell and BG investment in 2014.

“Annual operating expenses excluding identified items are trending towards a run rate of $40 billion compared with 2014 combined spend of around $53 billion.

“In practice, we expect to absorb BG’s capital investment and operating expenses during 2016, with no net increase overall, compared with Shell stand alone in 2015.

“We will continue to manage spend, through dynamic decision-making across the organisation, taking advantage of opportunities from both the deflating market and the two companies coming together.” 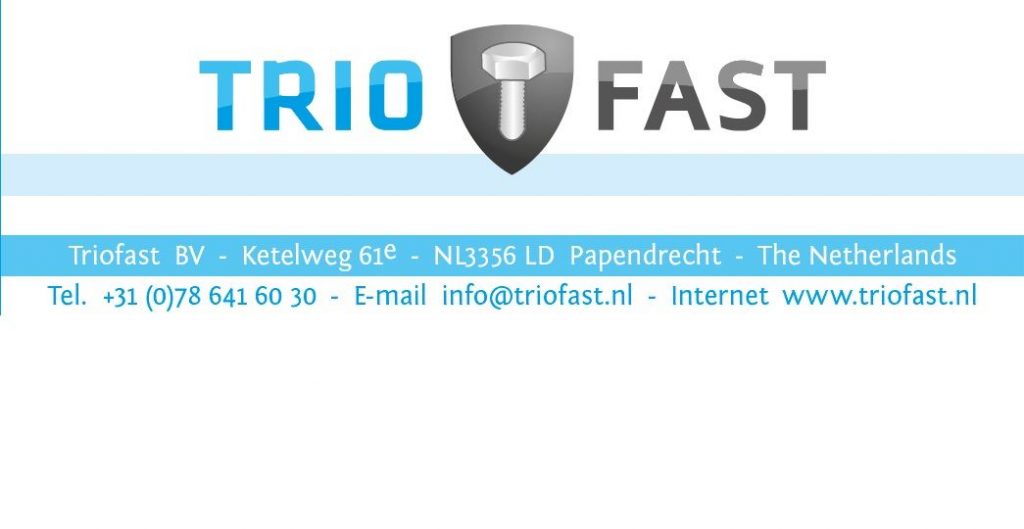