Oil major Shell has signed an agreement with Udenna Corporation’s subsidiary for the sale of its 100 per cent shareholding in Shell’s arm in the Philippines.

Shell said on Thursday that the company signed a deal with Malampaya Energy XP for the sale of Shell Philippines Exploration B.V.

The base consideration for the sale is $380 million with additional payments of up to $80 million between 2022 to 2024 contingent on asset performance and commodity prices. Subject to partner and regulatory consent, the transaction is targeted to complete by the end of 2021.

Wael Sawan, Shell’s upstream director, said: “Since it began commercial operations in 2002, Malampaya has supplied a significant portion of the Philippines’ energy demand and it will continue powering the country with indigenous gas following a safe transition of the asset and its experienced workforce.

“Today’s announcement is consistent with Shell’s efforts to shift our Upstream portfolio to one that is focused on nine core positions”.

Shell Philippines Exploration staff will continue their employment under the new ownership, providing continuity and contributing to ongoing operational reliability and safety.

According to the company, Malampaya and its staff have made significant contributions to the Philippines and the local community over the past two decades and are expected to continue playing an important role in providing energy for the Philippines. It is worth noting that this deal has no impact on other Shell businesses in the country.

“The Philippines remains an important country for Shell after over a century of successful operations. Shell will continue to pursue opportunities in the Philippines where it can leverage its global expertise in line with its strategy”, the company stated.

Apart from this divesture, Shell announced in March that it was exploring options to sell its non-operated interests in the Amended 2011 Baram Delta EOR production sharing contract and the SK 307 PSC off Malaysia.

In recent company news, the oil major made a significant oil discovery in the deepwater region of the U.S. Gulf of Mexico. 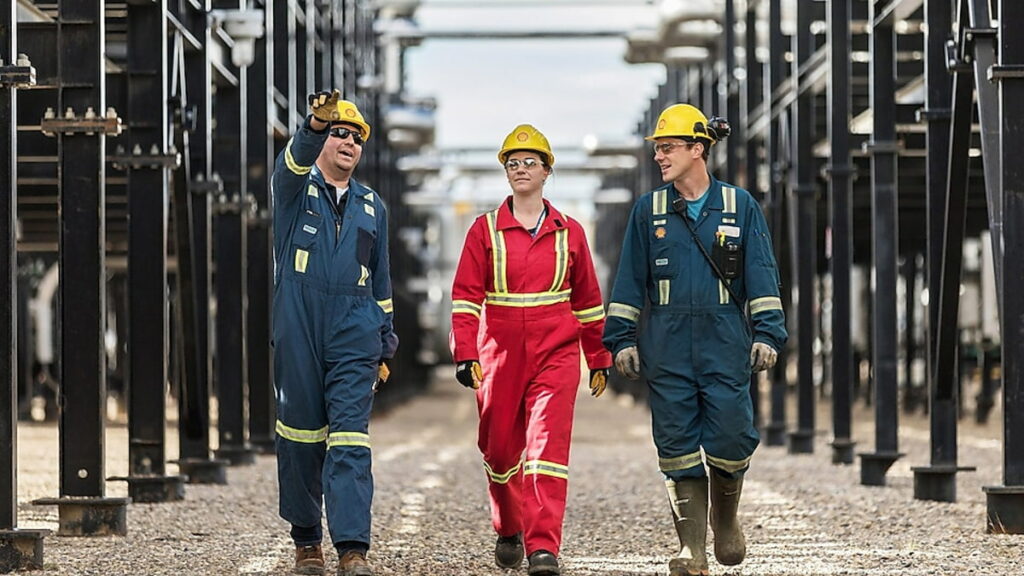