According to the documents, the two companies will strengthen long-term worldwide cooperation in unconventional resources, deep water, LNG, and upstream and downstream businesses.

The company’s representatives agreed to take soft power as an integral part in various fields of cooperation, and to promote the strategic partnership between the two sides to a higher level. 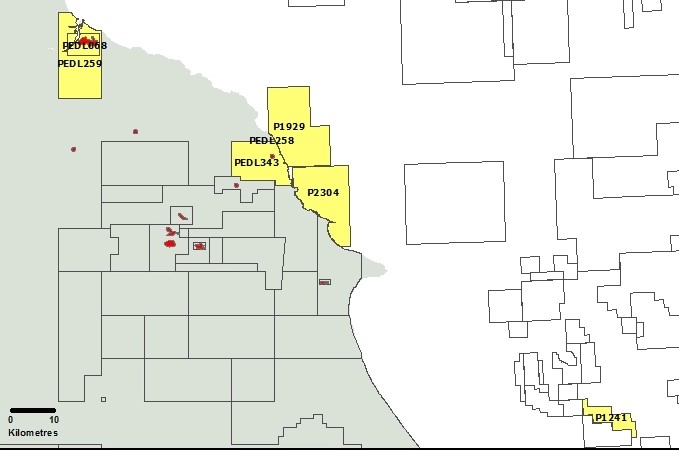