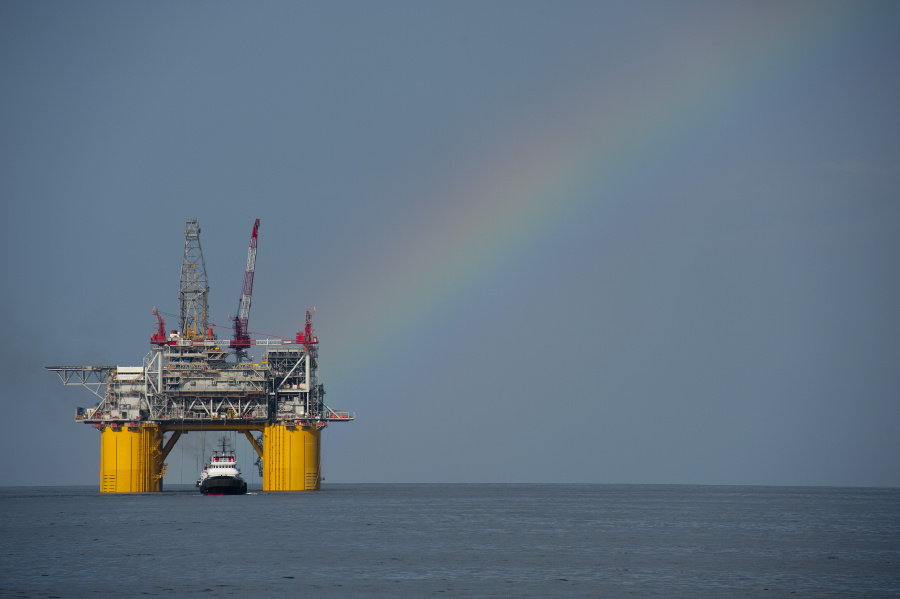 Shell takes FID for deepwater project in Gulf of Mexico

Shell has taken the final investment decision (FID) for the PowerNap deepwater project in the U.S. Gulf of Mexico.

PowerNap is a subsea tie-back to the Shell-operated Olympus production hub.

Shell said on Thursday that the project is expected to start production in late 2021 and produce up to 35,000 barrels of oil equivalent per day (boe/d) at peak rates.

It is anticipated to have a forward-looking break-even price of less than $35 per barrel and is currently estimated to contain more than 85 million barrels of oil equivalent recoverable resources.

“It demonstrates the depth of our portfolio of Deep Water growth options, and our ability to fully leverage our existing infrastructure to unlock value,” he added.

Shell discovered PowerNap in 2014. 100% developed by Shell, it is located in the south-central Mississippi Canyon area approximately 240 kilometers (150 miles) from New Orleans in about 1,280 meters (4,200 feet) of water.

The Shell-operated (71.5%) Olympus production hub is co-owned by BP Exploration and Production Inc. (28.5%). Production at Olympus began in 2014.