North-East England-based company ATLAS Decommissioning has secured the giant Inchgreen Dry Dock in Scottland and plans to make it an export hub for the responsible decommissioning of global shipping fleets.

ATLAS Decommissioning, which specialises in the end-of-life disposal of marine infrastructure, has contracts in place with “blue chip” container lines for multiple vessels that they are removing from their current trading fleet.

A long-term deal has been signed and is expected to create around 100 jobs in Inverclyde. The contract is for the lease of the Inchgreen Dry Dock facility and adjacent land, which will become an export hub for recyclable metals.

“Working alongside Peel Ports Clydeport and by welcoming inward investment from companies like ATLAS Decommissioning, we have the potential here to make Inchgreen a centre of excellence for marine engineering and marine-related activity,” Councillor Stephen McCabe, leader of Inverclyde Council, said.

The new jobs at Inchgreen will include trades and skills which exist in abundance in the local area.

A waste management licence has been granted by the Scottish Environmental Protection Agency (SEPA) giving permission for the work to go ahead.

“Inchgreen Dry Dock, as well as its size, also has direct access to very deep water. As a facility for the contracts we have in place I’d go as far as to say it is unique in the UK,” Mike Wood, Project Director of ATLAS Decommissioning, commented.

“There is also the attraction of the skilled workforce in Inverclyde due to its shipbuilding legacy. What we are doing here is essentially shipbuilding in reverse and requires much of the same engineering excellence and expertise.”

“We have promised to bring jobs to Inverclyde, and this is just the start.”

“We are fully committed to having Inchgreen Dry Dock, which is a jewel in the crown of Scotland, back in full industrial use. That usage will pay full regard to such important issues as circularity and sustainability, as with this deal.” 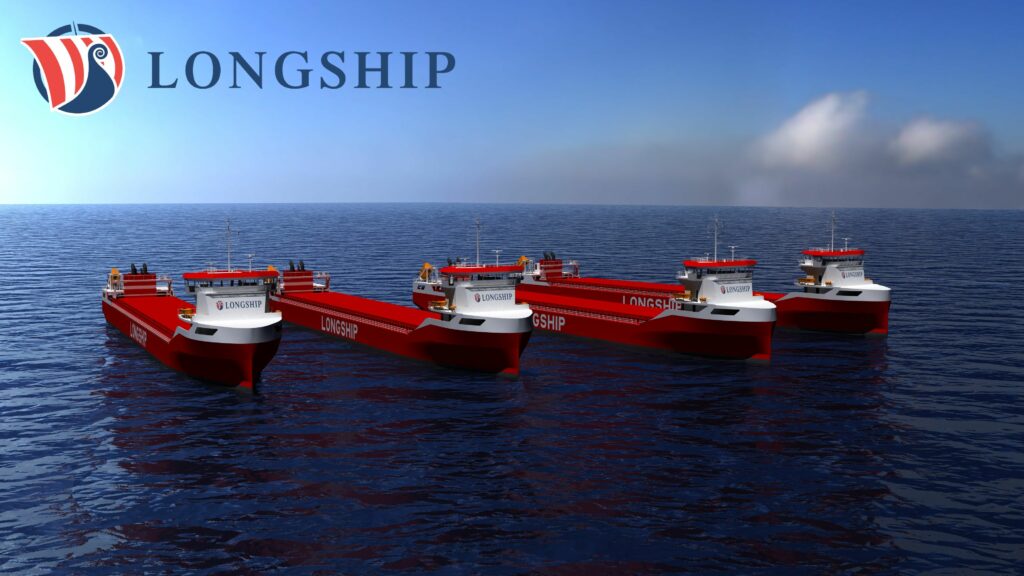