The National Oceanic and Atmospheric Administration (NOAA) has established regulations to implement a 10-knot speed restriction for all vessels of 19.8 meters or longer in certain locations along the east coast of the US Atlantic seaboard at certain times of the year, GAC informed.

As explained, these regulations are designed to protect endangered North Atlantic right whales by reducing the threat of collisions between ships and whales.

The 10-knot speed restriction will extend out to 20 nautical miles around major mid-Atlantic ports.

According to NOAA researchers, about 83% of right whale sightings in the mid-Atlantic region occur within 20 nautical miles of shore. The speed restriction also applies in waters off New England and the southeastern US, where whales gather seasonally.

Based on times whales are known to be in these areas, the speed restrictions apply in the following approximate locations at the following times:

Specifically for vessels entering the Delaware Bay, the restriction applies in the following location: Within a 20 NM (37 km) radius of the center point of the entrance to the Delaware Bay (Ports of Philadelphia and Wilmington): 38 deg. 52′27.4″N – 075 deg. 01′32.1″W. 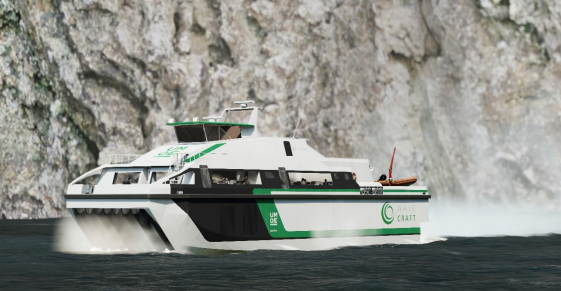