A hydrographic survey of the Mooloolah River and its coastal bar on Tuesday, February 27, showed a shoal patch extending from the end of the eastern breakwater in a westerly direction past the centerline of the channel, reports the Department of Transport and Main Roads – Maritime Safety Queensland.

There is a secondary shoal patch west of the channels western edge with a least depth of 2.2m at LAT.

According to the Department, the remainder of the entrance channel generally shows depths in excess of the 2.5m design depth at LAT.

The dredger will exhibit day shapes and lights as required by the Collision Regulations, said the Department of Transport and Main Roads – Maritime Safety Queensland. 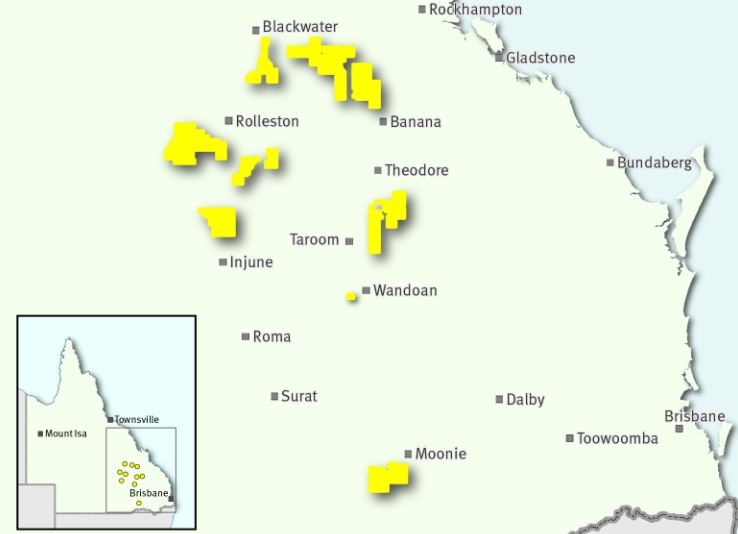