Siem Daya 1 is already on a long-term charter with Daya Offshore Construction.

When Daya shareholders approved the purchase of ‘Siem Daya 1’ in June, for $120 million, the parties agreed on extending the deadline for payment of the $10 million deposit until July 15, 2015. The original deadline was June 30, 2015.

On July 17, Siem Offshore announced that the Malaysian company paid-up the deposit and that the sale transaction completion date was set for August 31.

The parties have now agreed to delay the delivery, as the vessel is currently engaged in a project. Also, October 15 was set as cancelling date.

The Norwegian company added that all other terms and conditions would remain valid and in full force and effect.

The Siem Daya 1 is designed for subsea operation duties such as construction and installation work, inspection and maintenance. 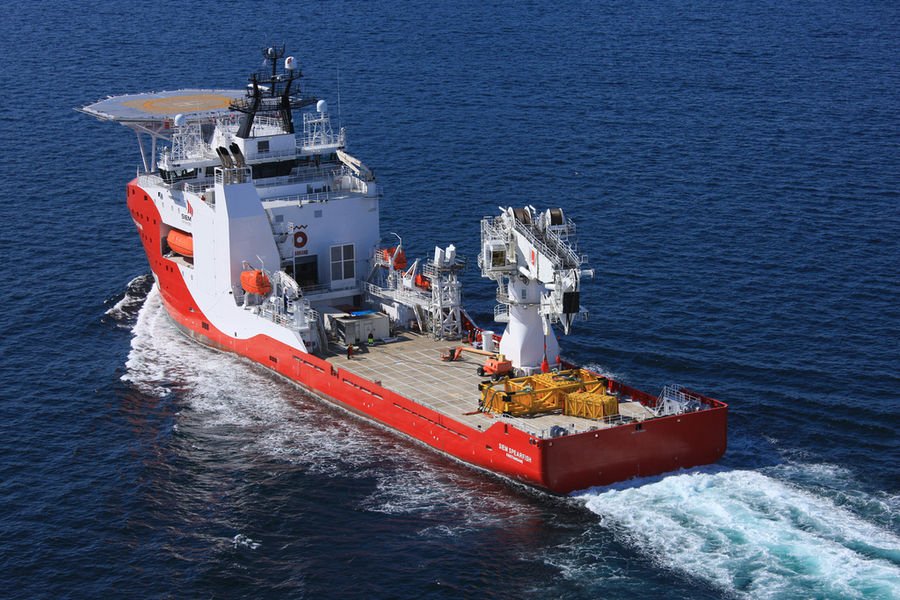