According to the Oslo-listed company, Terje Sørensen was completely acquitted.

However, Siem Offshore was convicted for lack of filing returns and accounting to accounting registry, but acquitted of the charges point about the lack of reporting of withdrawals of vessels.

The court finds that none of the actions were willful, said the company in a stock exchange release.

Specifically, Økokrim has in February indicted Siem Offshore and CEO Terje Sørensen for tax evasion, believing the company has withheld tax for over 45 million by not submitting tax returns.

In addition, Siem Offshore said it will now study the judgment with its lawyers and assess whether the verdict will be appealed. 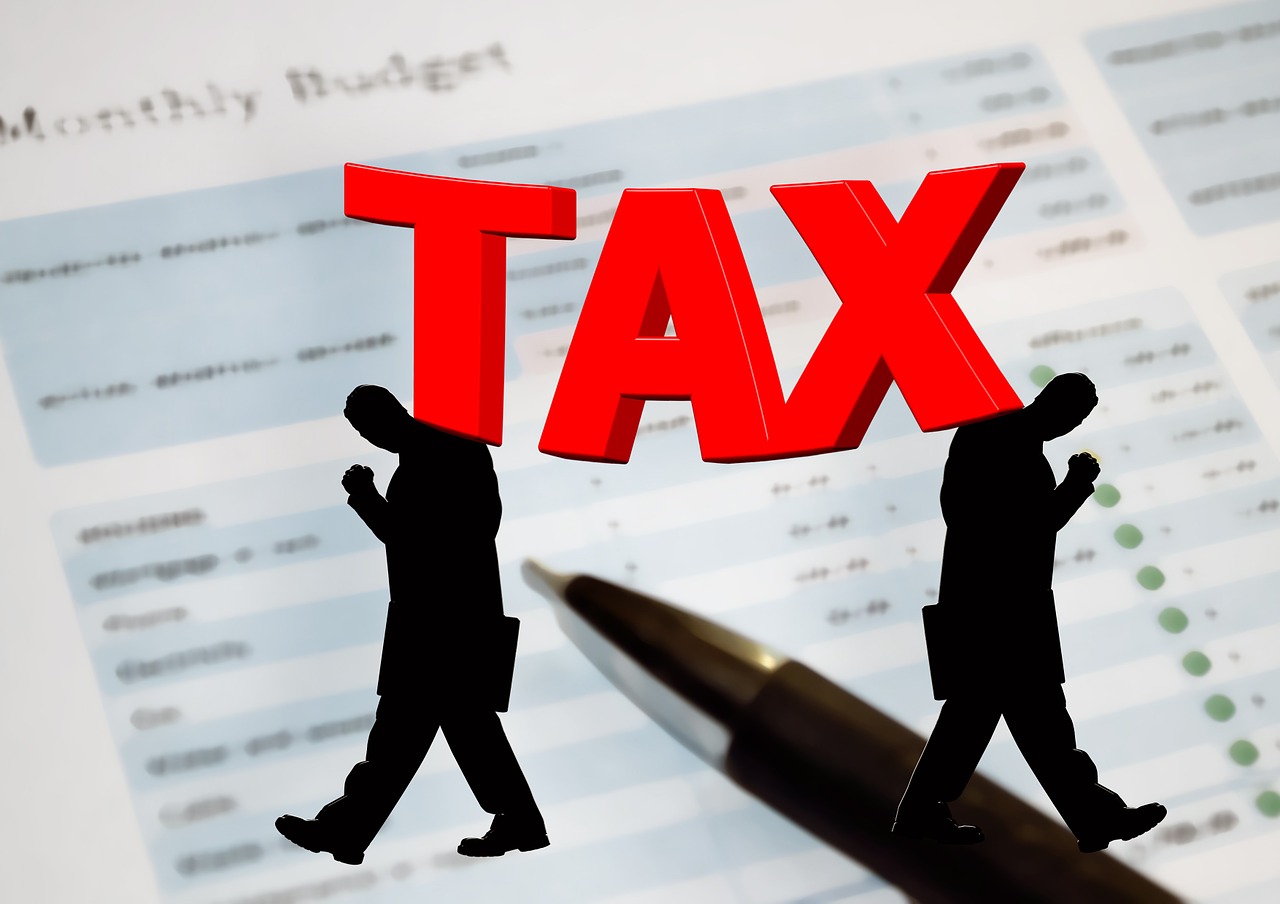