The extension is for the period of 15 months, which will see the vessel carry on its firm charter up to July 1, 2019.

In addition, Siem said that the parties have also agreed to a purchase obligation for the charterer at the end of the firm period.

The Hugin Explorer is of MT 6000 Mk II design, built in 2006 by Kleven Yard, Ulsteinvik, Norway. It has a length of 85.6 meters and it is fit to accommodate 65 persons. The vessel was delivered as PSV, and converted into a seismic node vessel following its delivery to SeaBird in January 2008.

The vessel is operated by Seabed Geosolutions, a Fugro – CGG joint venture.

Financial details surrounding the deal have not been disclosed, however, Fugro has said that total cash out under this new lease and purchase agreement is similar to the previous operational lease agreement. 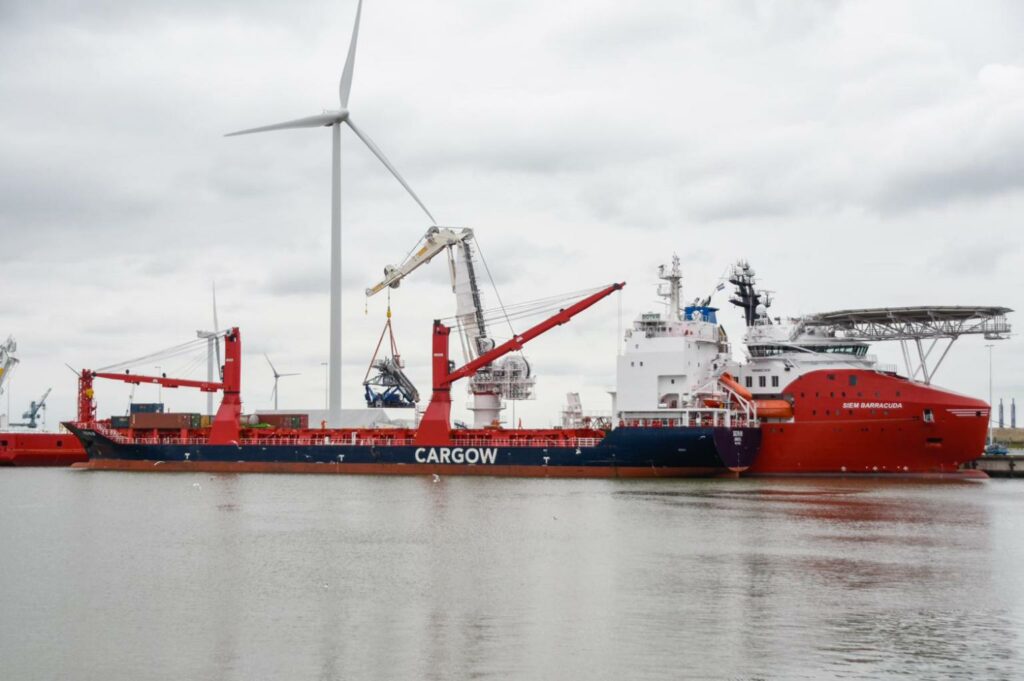