Eidesvik has signed another contract with Siemens to provide a support vessel for Siemens’ offshore wind farm operations in the German sector.

The vessel Viking Poseidon will commence the contract for Siemens this month, with an estimated duration of 3-5 months including options.

“We are very pleased that Siemens, for the second time, awards us a contract in this interesting market,” said Eidesvik’s President & CEO Jan Fredrik Meling.

At the beginning of this year, Eidesvik entered into an agreement with Siemens for the Acergy Viking, chartered for 9 months as an accommodation and service vessel in Germany, with the contract starting in August.

Viking Poseidon has been in lay-up since the previous charterer Harkand went into administration, Eidesvik said. 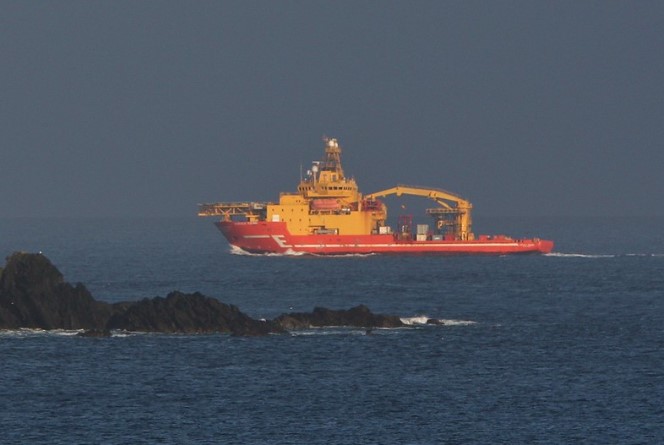